The expansion of the electricity sector up to mid-November totaled 3,934.81 MW released by the National Electric Energy Agency. According to data from the agency, in November five new wind farms were registered, which together add up to 155.4 MW of installed capacity with wind turbines, divided into two wind power farms, one wind farm in Bahia and the other in Piauí.

Despite this growth, the thermal source is by far the fastest growing in the electric sector this year, basically due to the entry of UTE Porto de Sergipe in March, which placed 1,500 MW in the SIN. In the year, there are 2,034 MW from the source that started operating in Brazil.

However, in the next two years the forecast is that the volumes to start operating will accelerate again. In 2021, 7,139 MW and 13,564 MW are projected in the following year, which, if confirmed, will be the highest level of new generation capacity since the beginning of the historical series measured by Aneel, which started in 1997. 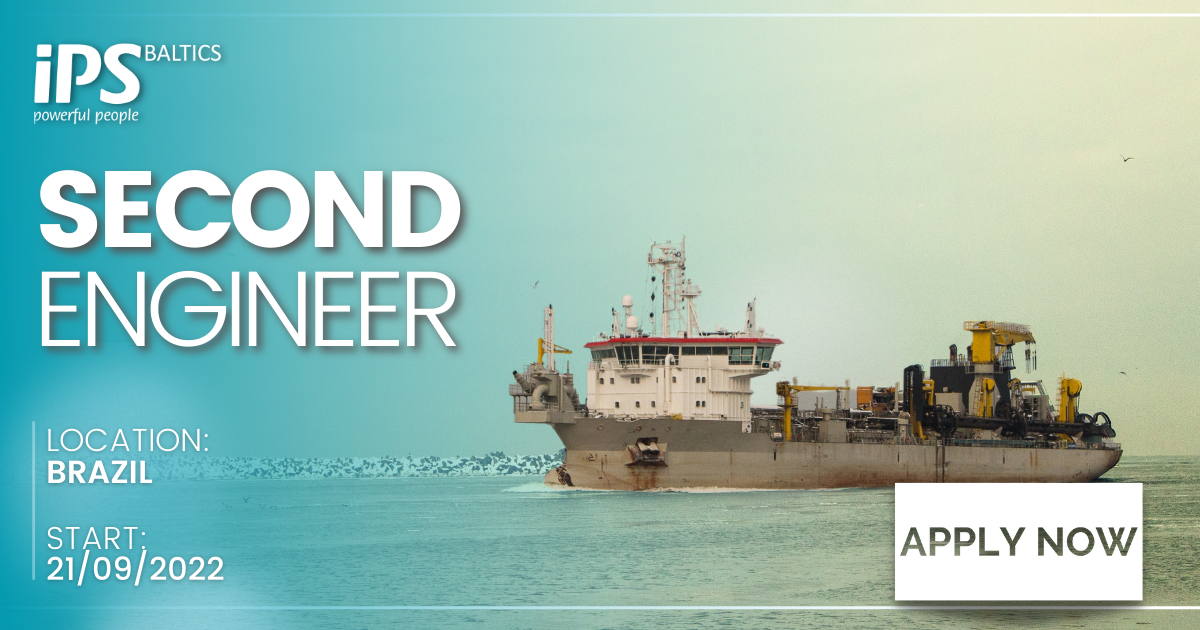 We are looking for 2nd Engineer for Trailing Suction Hopper Dredger. 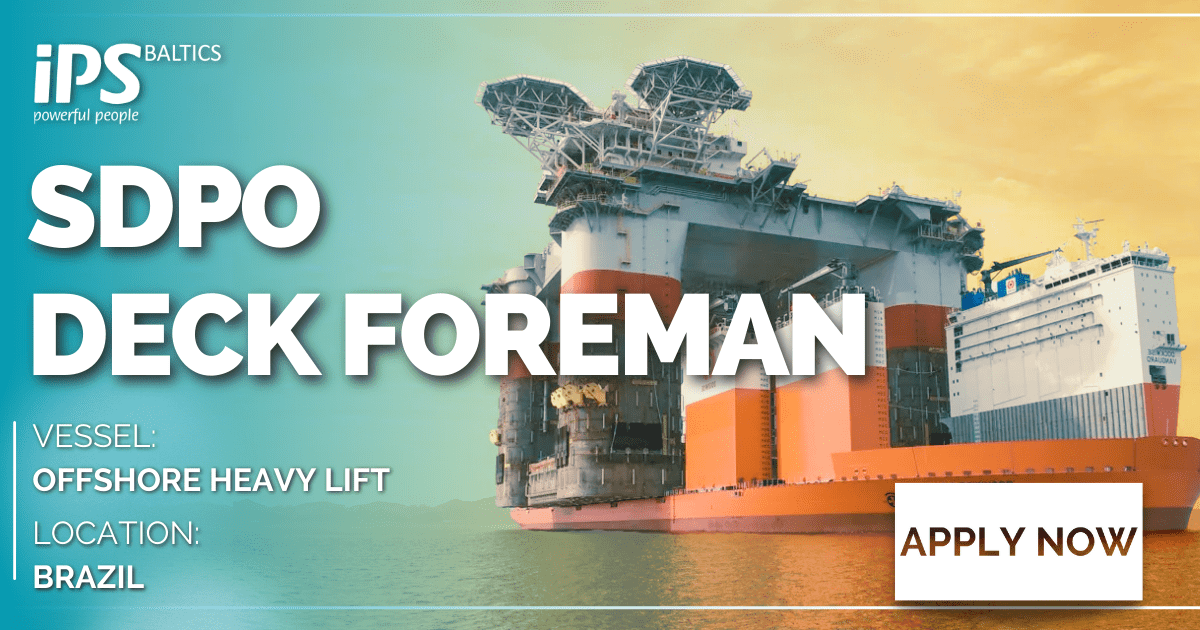