Norwegian government will invest NOK 120 million (EUR 11.3 million) in a new wind power research centre, with offshore wind research being one the main priorities for the new centre.

The investment was announced on 11 December by the Norwegian Minister of Petroleum and Energy, Tina Bru, who also announced the establishment of the new centre earlier this year.

As reported earlier, in June, the minister revealed two new areas for offshore wind development, that could together accommodate an installed capacity of 4,500 MW.

The research centre, called NorthWind, will will bring together over 50 partners from research institutions and industry all around the world, and is said to be at the cutting edge, working on innovations to make wind power cheaper, more efficient, and more sustainable.

NorthWind will be led by the research institute SINTEF, with partners NTNU (Norwegian University of Science and Technology), NINA (The Norwegian Institute for Nature Research), NGI (Norwegian Geotechnical Institute) and UiO (University of Oslo).

“Offshore wind has the potential to meet the world’s electricity needs many times over and innovations cutting its costs will help bring this renewable energy to the market even faster”, said Alexandra Bech Gjørv, CEO of SINTEF. 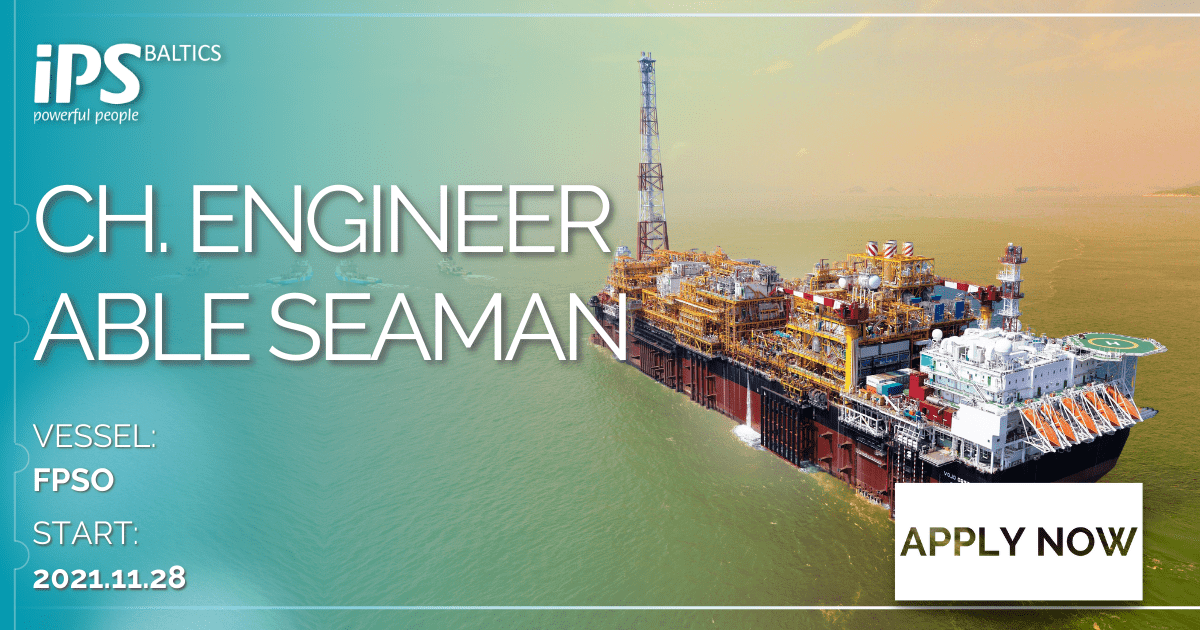 We are looking for an available Chief Engineer & Able Seaman for the tow-out project. 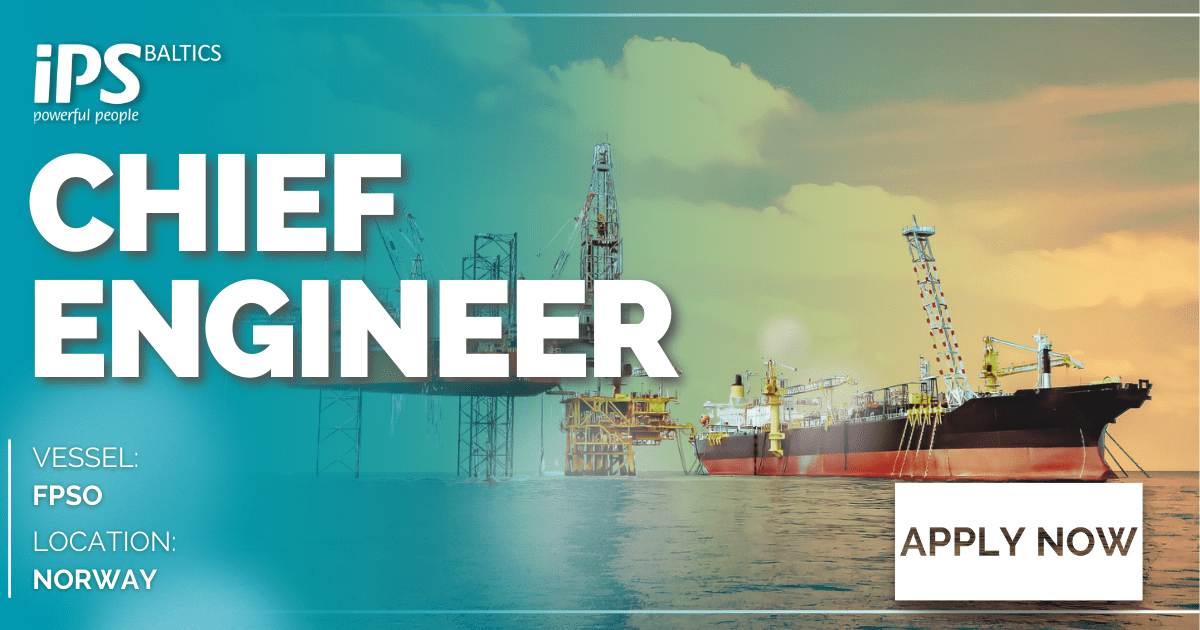 We are looking for an available Chief Engineer (A-III/2) for the tow-out project. 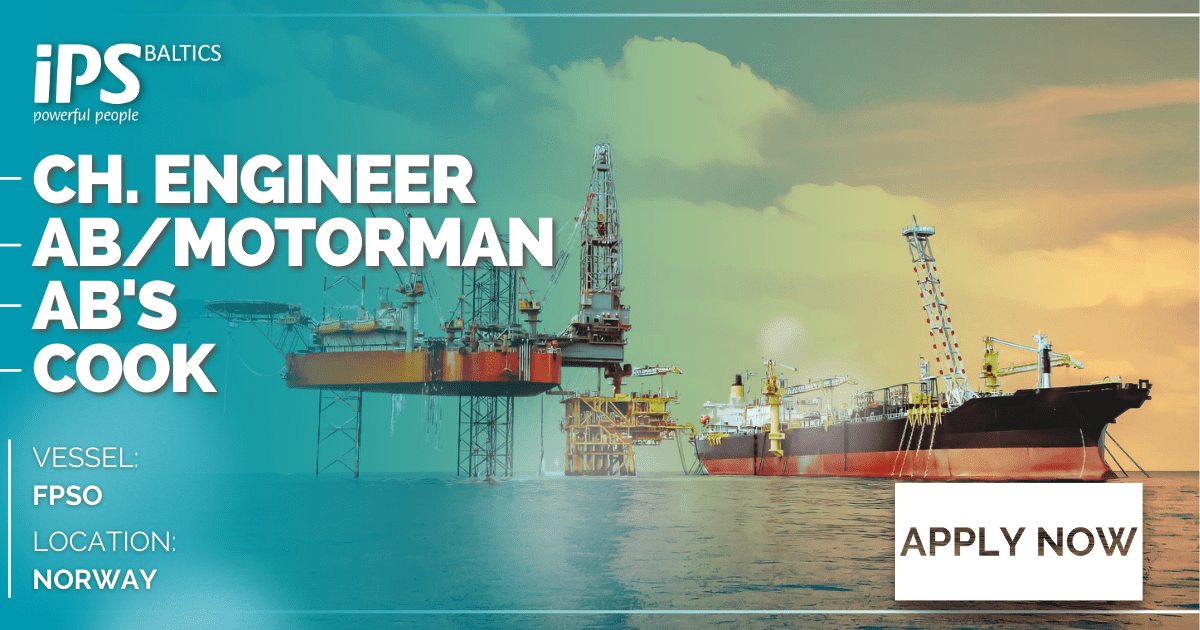 We are looking for available personnel for the tow-out project. 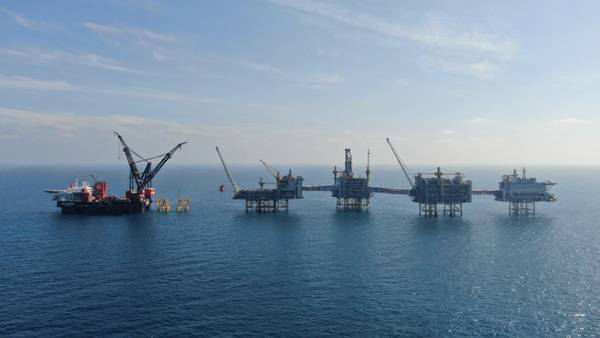 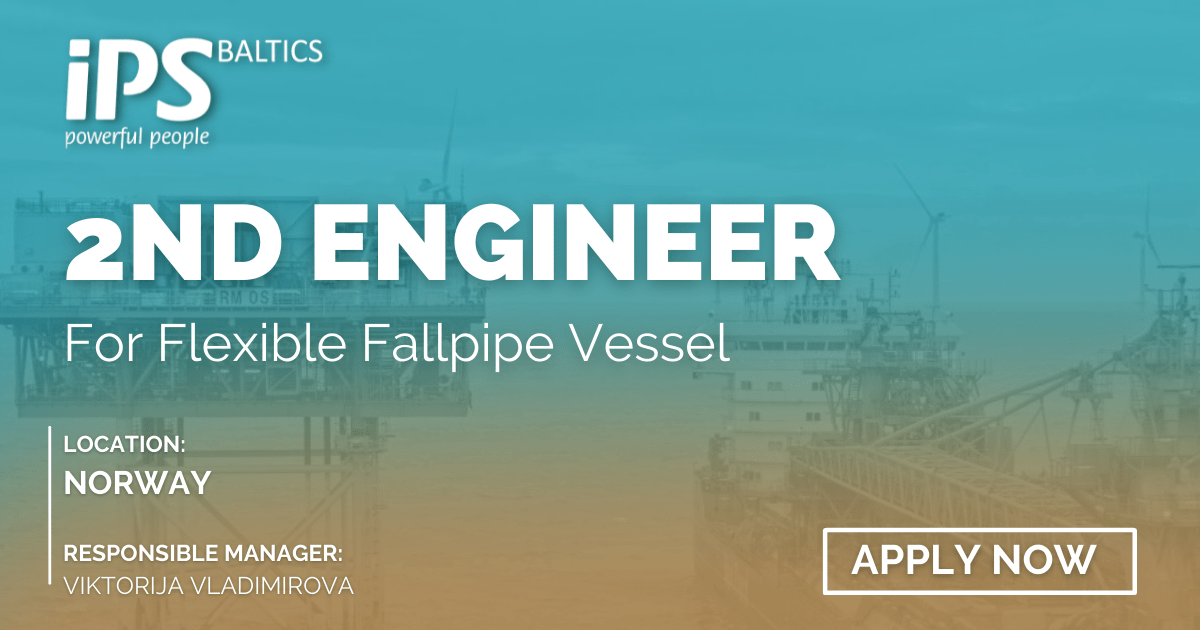 We are looking for an experienced Second Engineer for a Flexible fall pipe vessel. 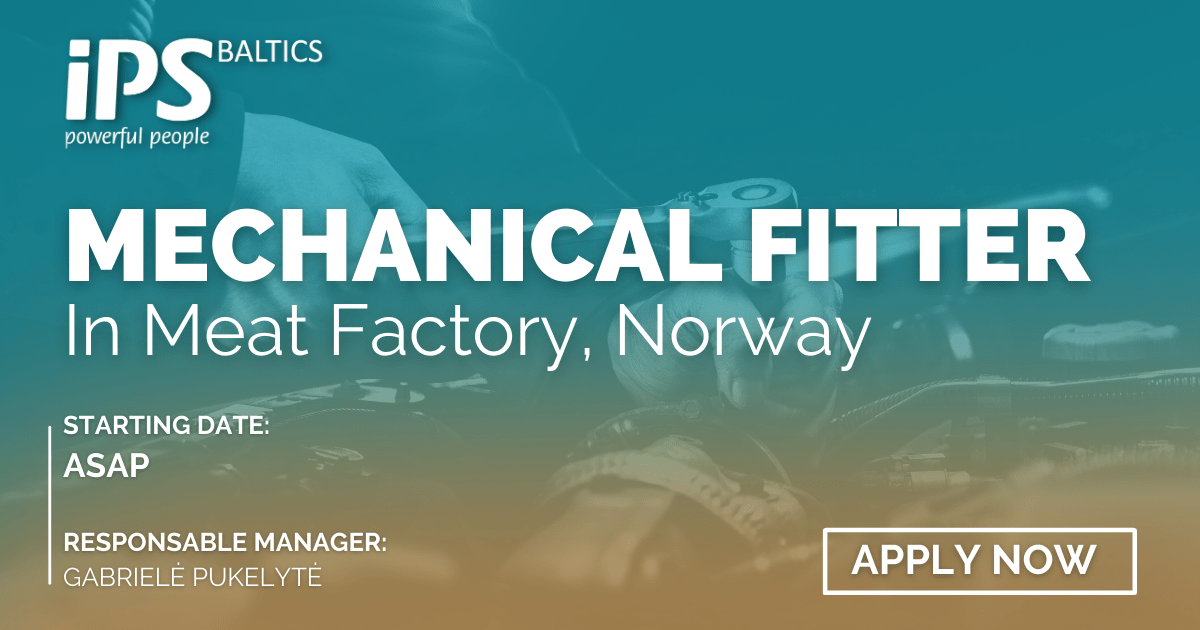