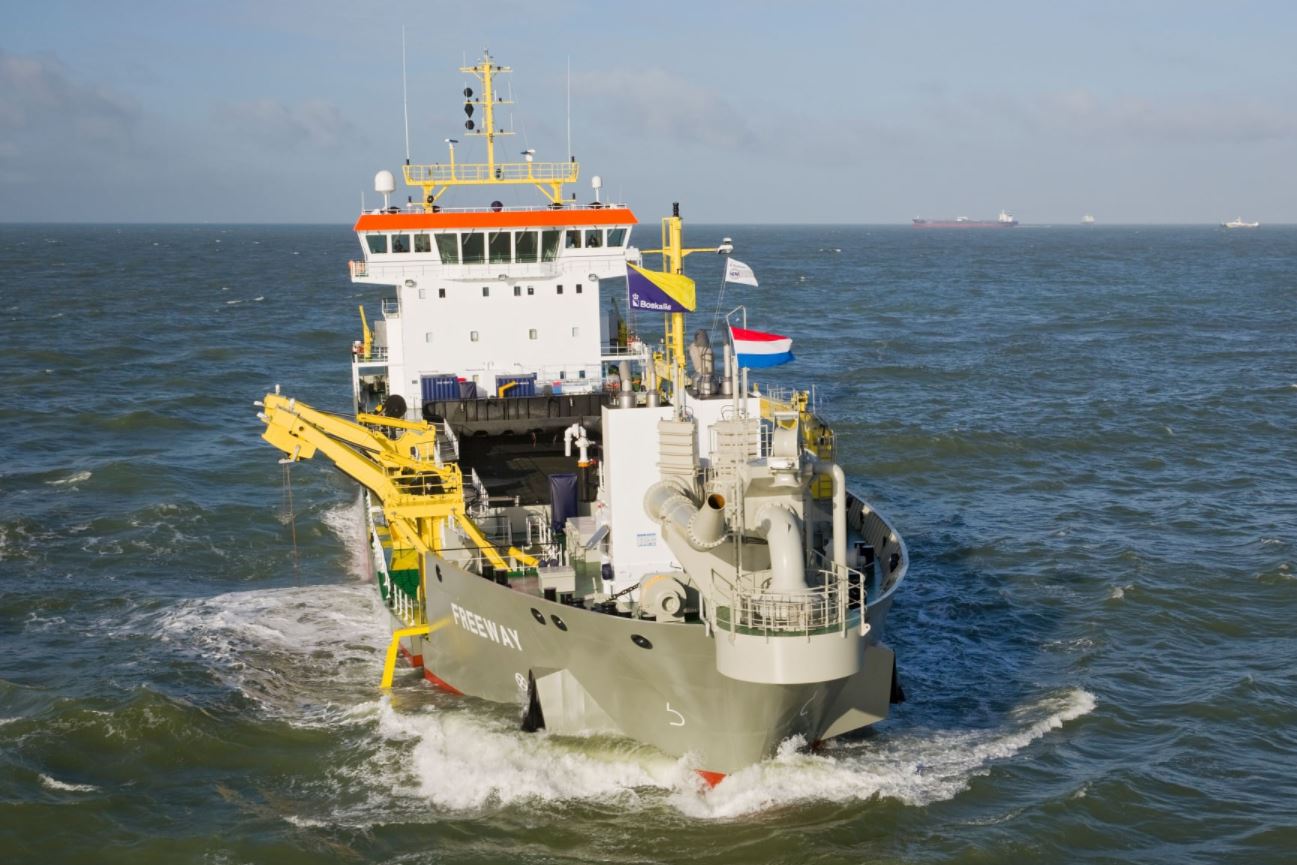 SMAI is the concession holder of MIA, which is a greenfield development aimed at serving the growing air traffic demands in the Greater Capital Region of Manila. The MIA land development project has an estimated value of EUR 1.5 billion, making this the largest project in Boskalis’ history.

Commenting the latest announcement, Peter Berdowski, Boskalis CEO, said: “The confirmation of a project of this scale is fantastic news. As Boskalis, we have a rich tradition in creating land all over the world to the highest technical and environmental standards. Through this project, we have secured the utilization for our large dredging vessels for the coming years.”

Approximately 1,700 hectares of land will be developed for the MIA airport in Bulakan, located around 20 kilometers north from the heart of Metro Manila in Bulacan Province.

The government of the Philippines has granted a 50-year concession to SMAI to build, operate and maintain the airport. The land development phase will be financed through a consortium of international banks.

For the dredging activities, which will span over a period of three years, Boskalis will deploy a number of trailing suction hopper dredgers including its largest mega hopper dredgers and a large cutter suction dredger.

Preparatory work is scheduled to begin in the first quarter of 2021 with the land development project expected to be completed by the end of 2024. 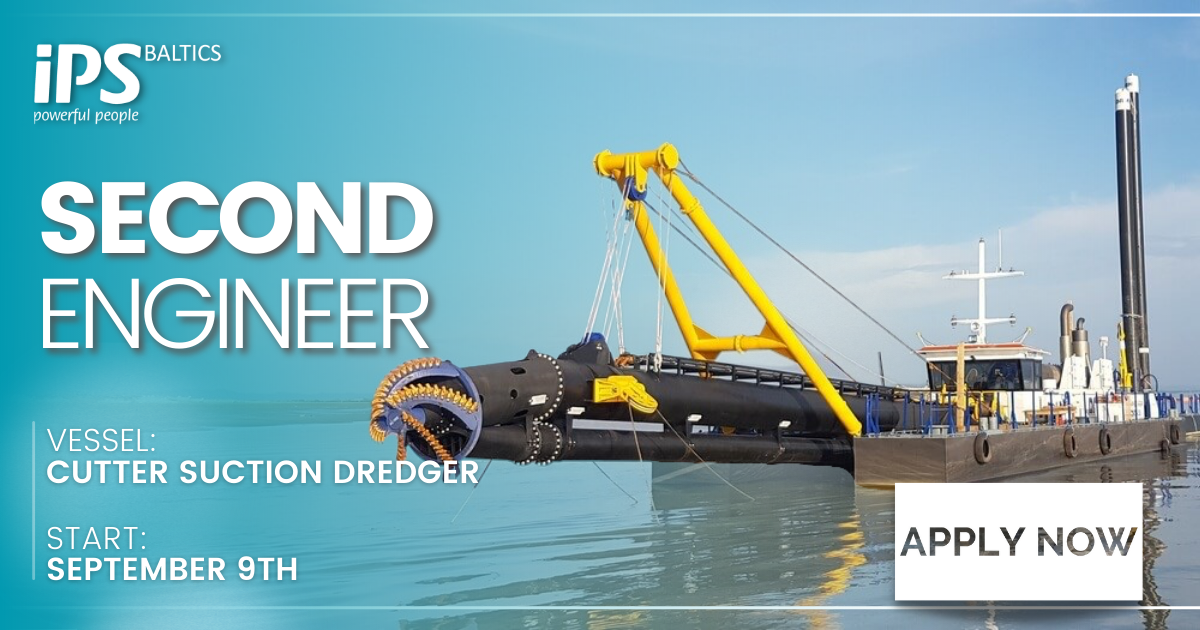 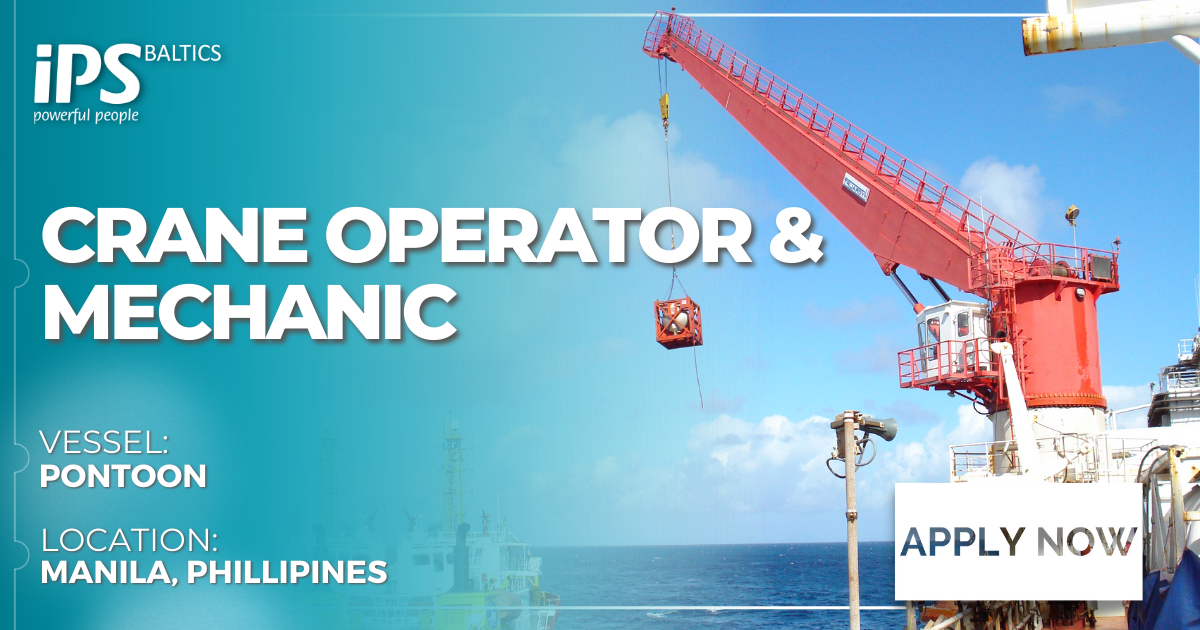 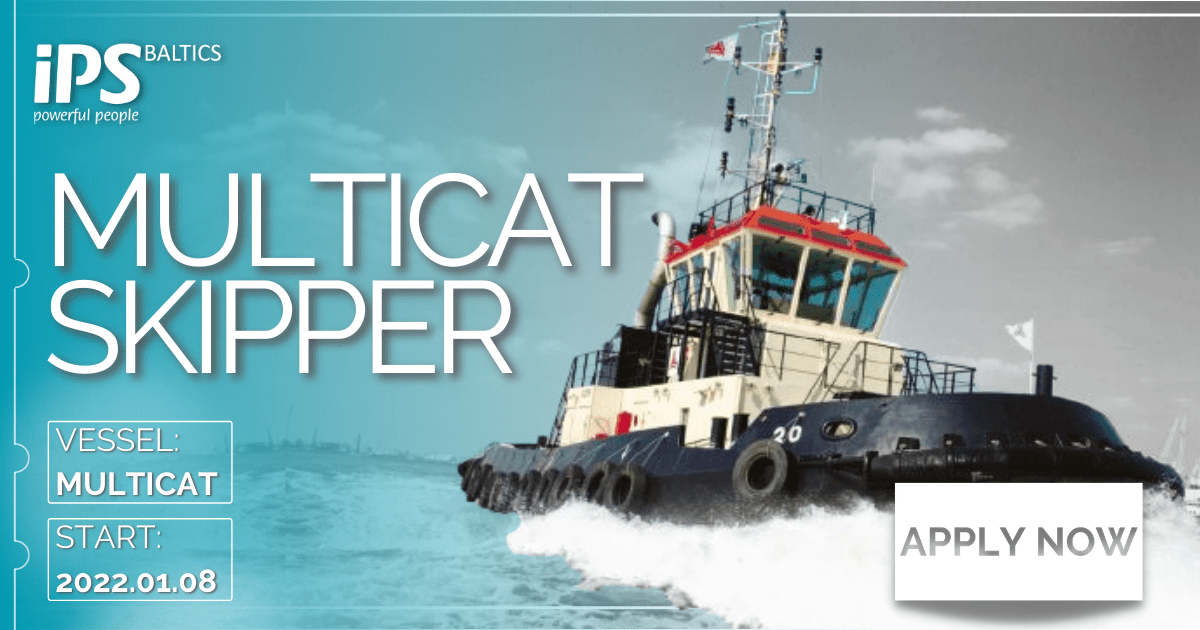 We are urgently looking for Multicatskipper to start ASAP. 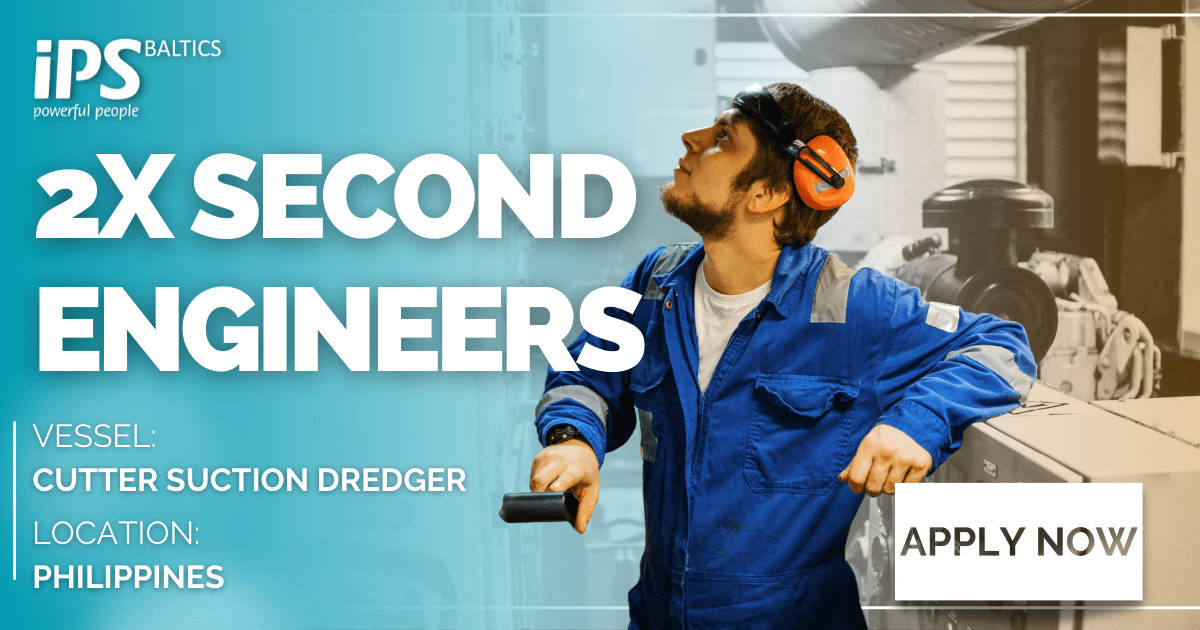 We are looking for 2 x 2nd Engineers for Cutter Suction Dredger. 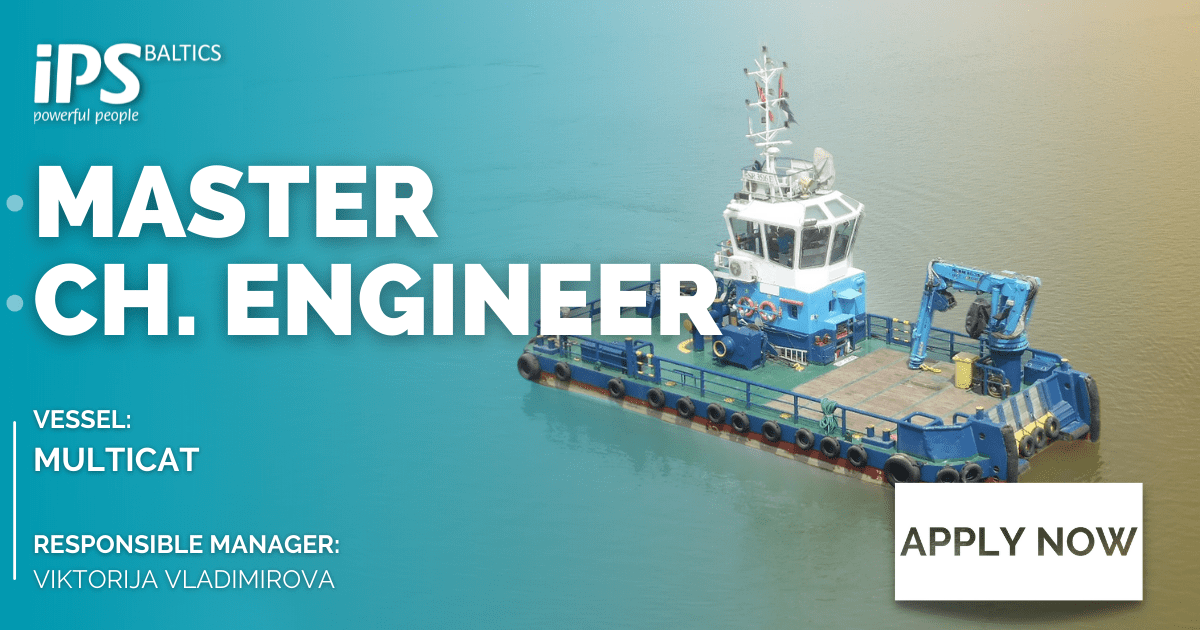 We are looking for experienced Masters (Multicatskippers) and Chief Engineers. 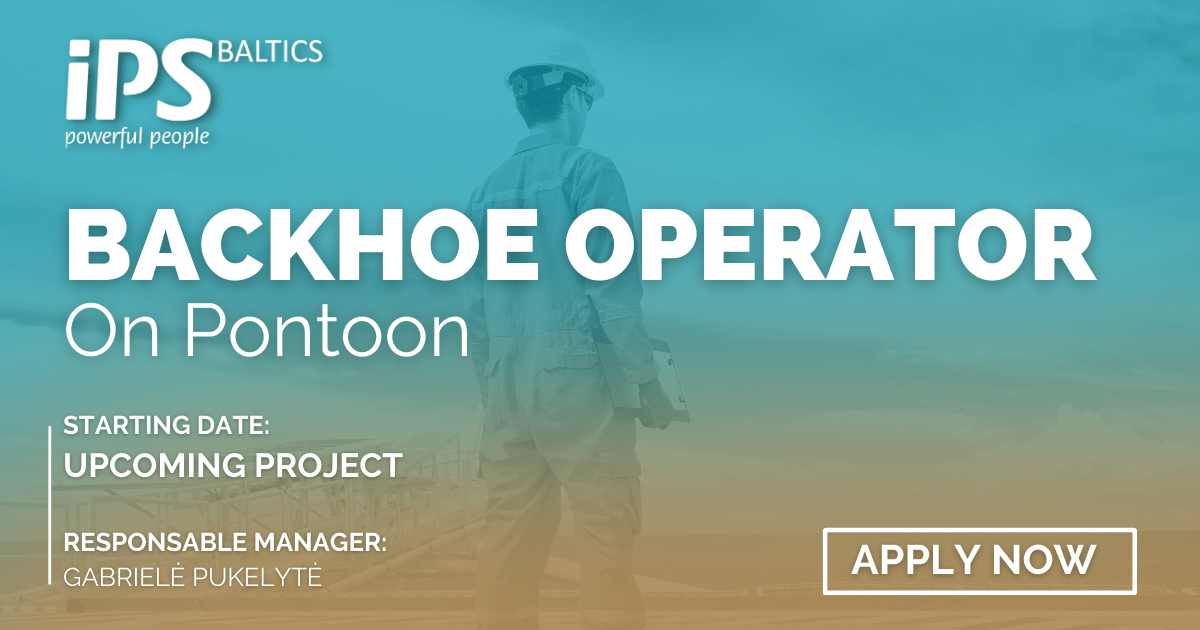