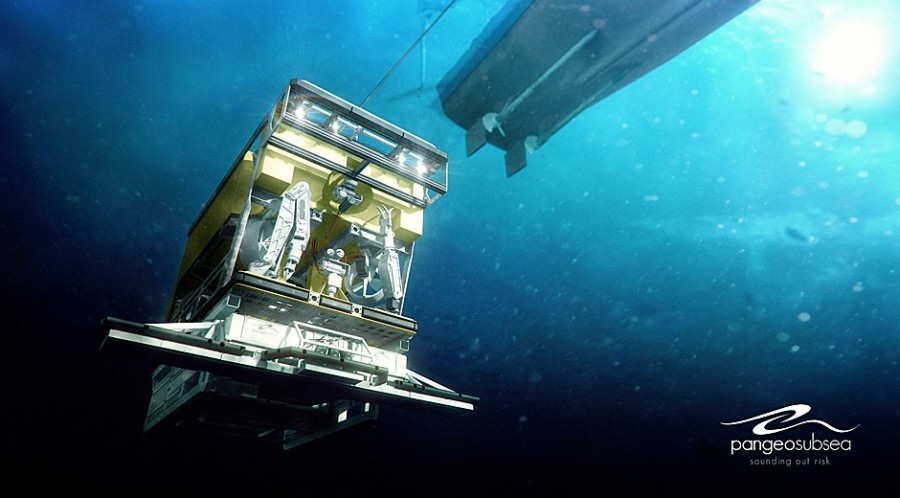 PanGeo Subsea is working with Jan De Nul in Taiwan on a cable depth of burial survey at the Formosa 2 offshore wind farm, with PanGeo’s sub-seabed 3D acoustic imaging technology being used for the campaign.

According to the subsea imaging technology company, which delivered its Sub Bottom Imager (SBI) for the work, the survey at the Formosa 2 site begun in April. The SBI, mobilised onto an ROV for the duration of operations, is imaging the cables to a burial depth greater than 1.5 metres.

PanGeo said it planned to have one SBI unit resident in Taiwan and then ship additional SBI units as operations dictate.

“PanGeo will be supporting the growing renewable markets in the region by providing acoustic imaging services for cable depth of burial specifically for Formosa 2 with plans to provide technology solutions to other developers in the region as more offshore wind projects are announced”, the company said.

Jan De Nul was selected as the EPCI contractor for the wind farm’s foundations and subsea cables in October 2019. The company started construction in June last year, when the onshore and nearshore works for the landfall site commenced.

Formosa 2, located off the coast of Miaoli County in northwestern Taiwan, is scheduled to be built and put into operation this year.

The 376 MW wind farm, developed by a partnership between JERA, Macquarie’s Green Investment Group, and Swancor Renewable Energy, will comprise 47 Siemens Gamesa 8 MW turbines installed in water depths of up to 55 metres. 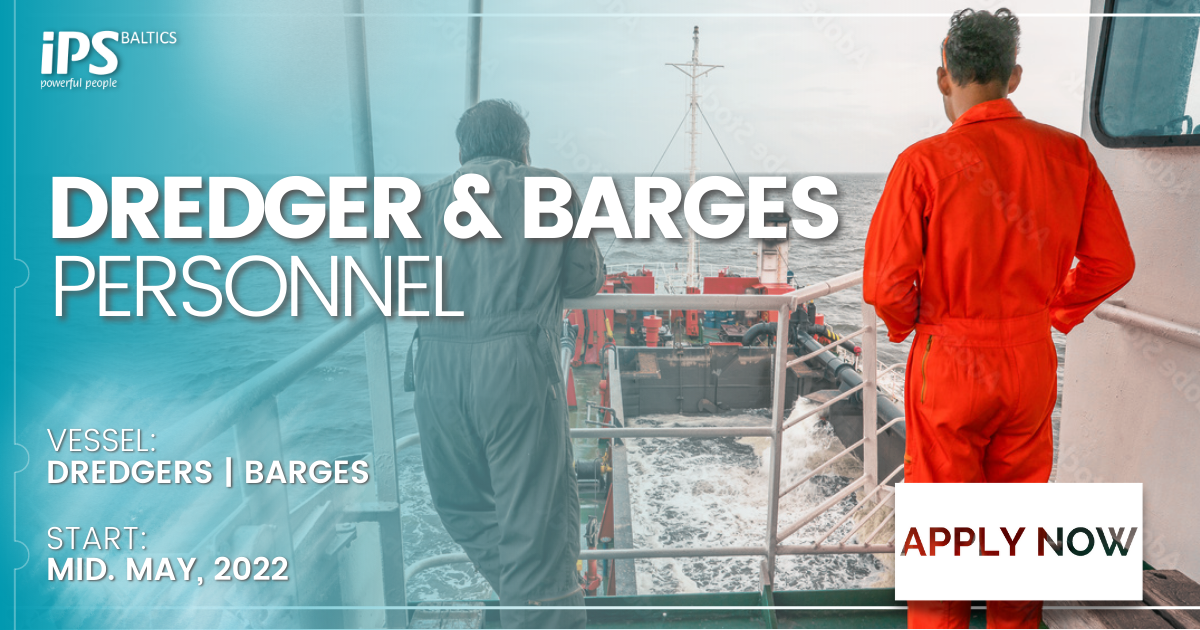 Currently, we have several vacancies for Personnel on Dredgers and Barges. Open positions: 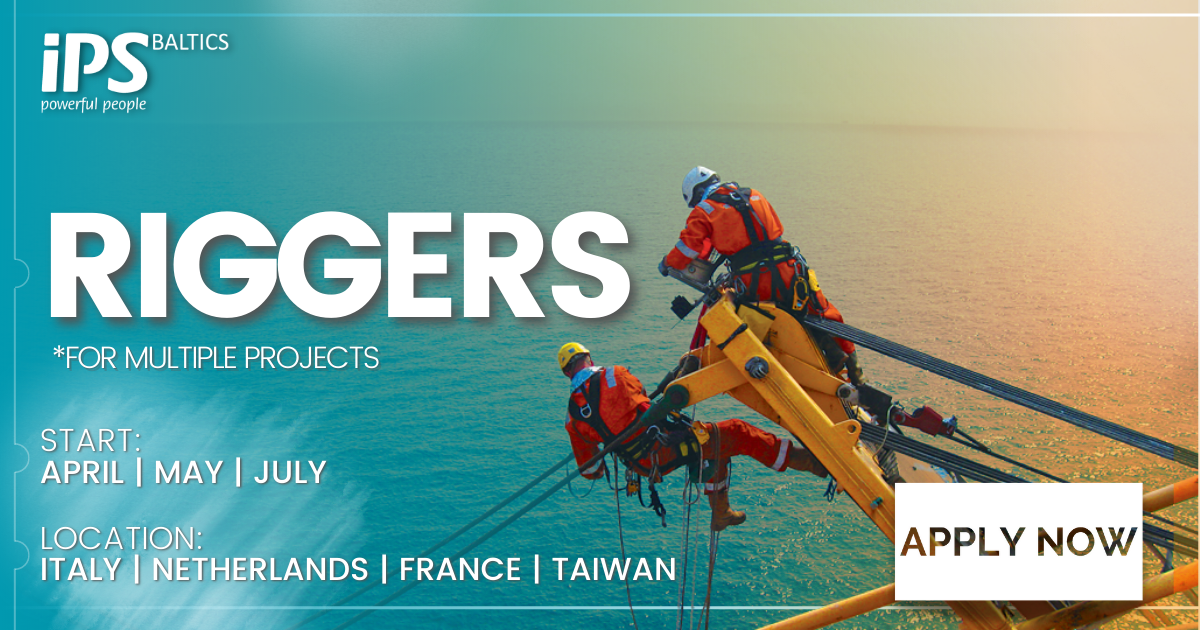 We are urgently looking for experienced Riggers for a few projects. 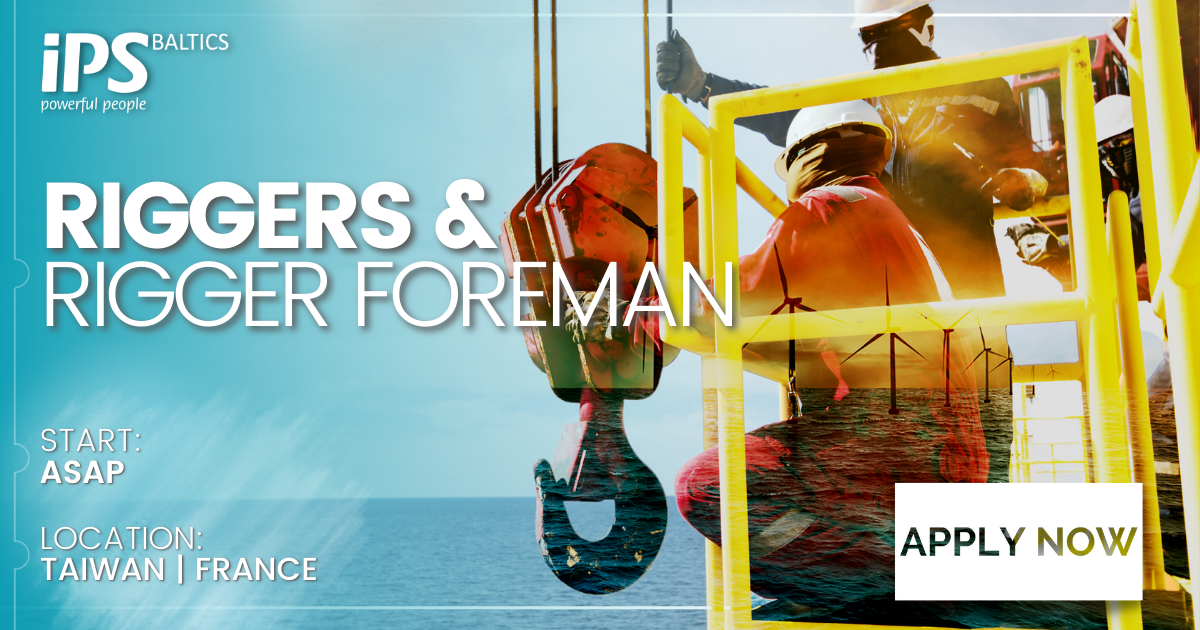 We are urgently looking for 2x Rigger Foreman and 2x Riggers with Lifting experience. 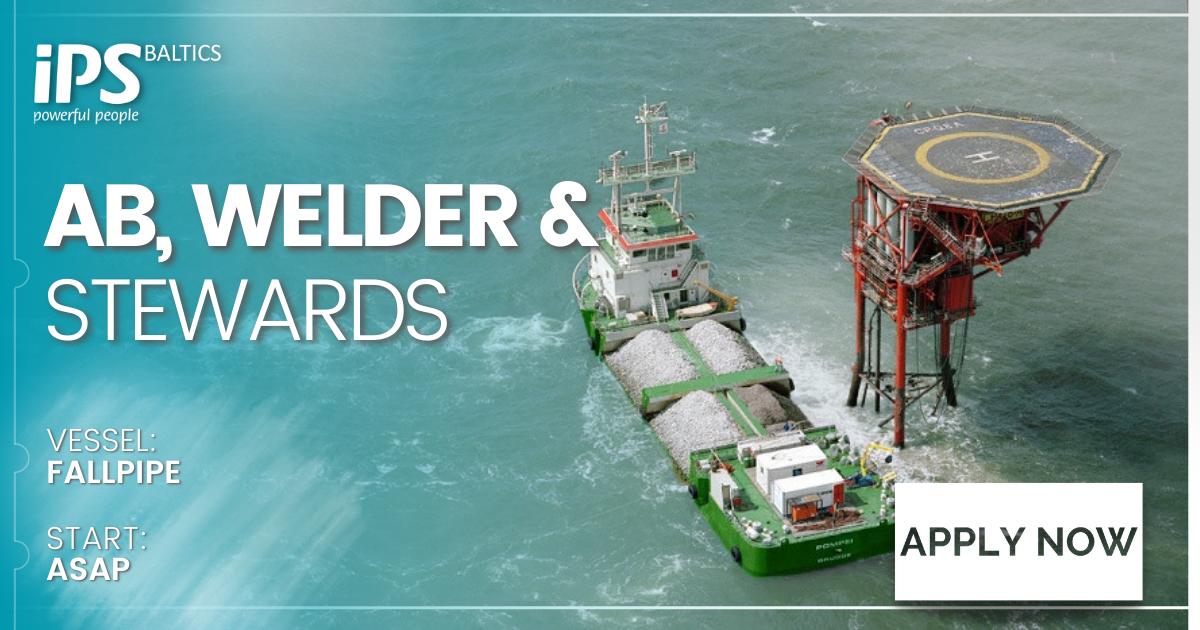 We are very urgently looking for AB, Welder & Stewards for the DP2 Fallpipe vessel. 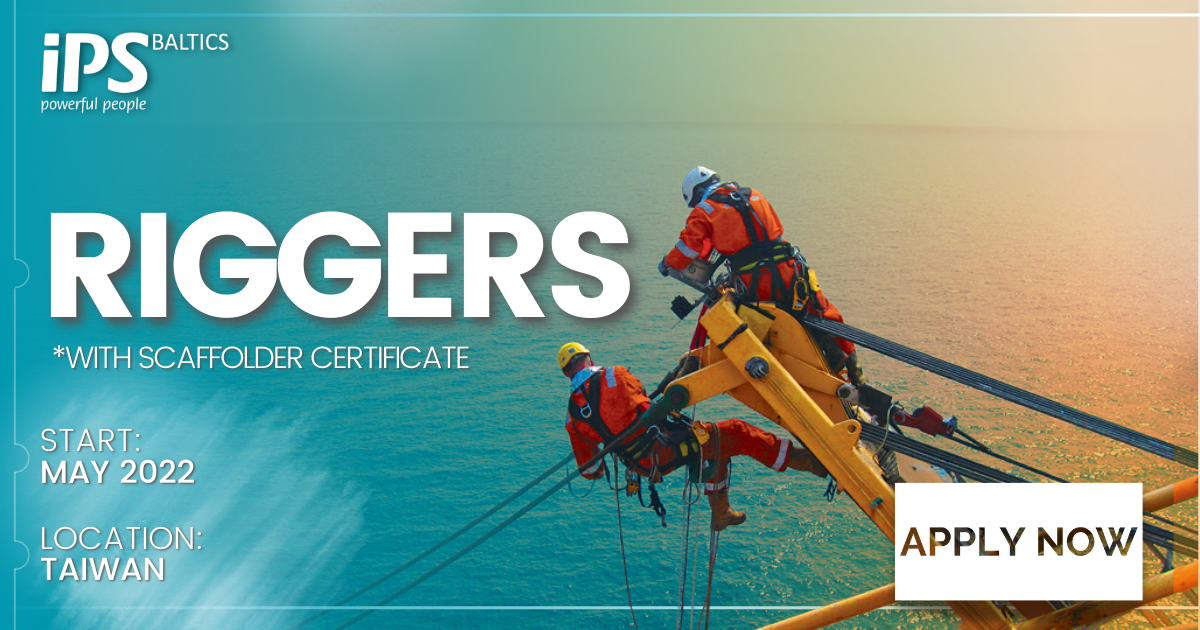 We are looking for a Riggers, one rigger needs to have a Scaffolder certificate and another Crane Operator certificate. 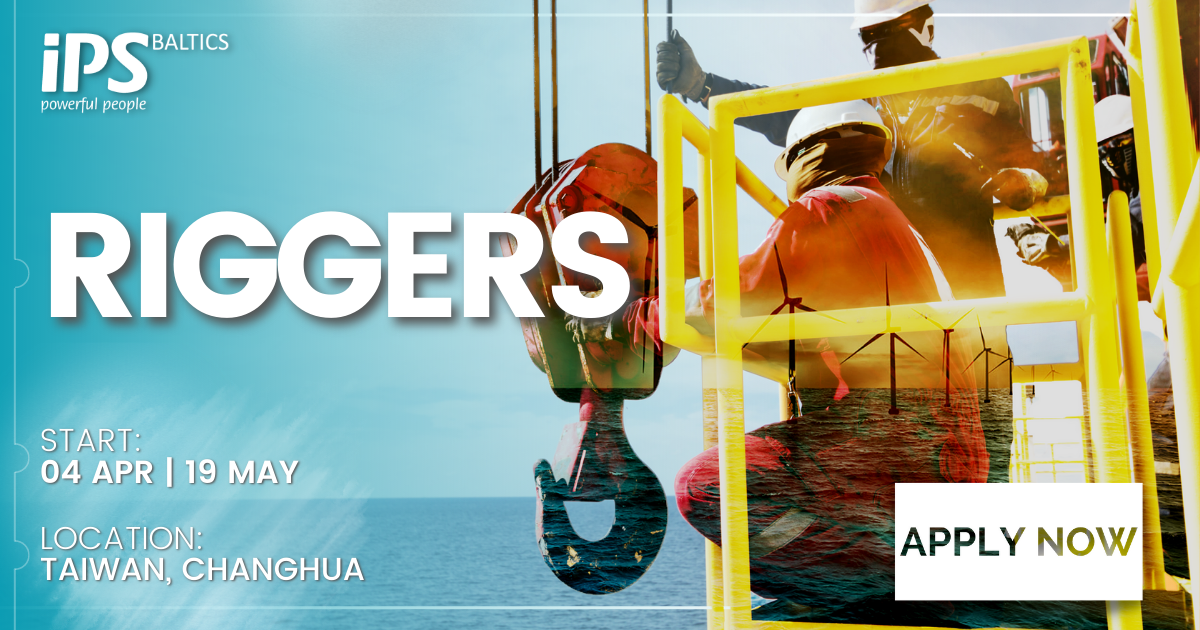 We urgently need Riggers with cable pay experience. The first batch starts on 04 April & the second one on 19 May.

We are looking for experienced ROV Trencher Operators for projects in Taiwan. 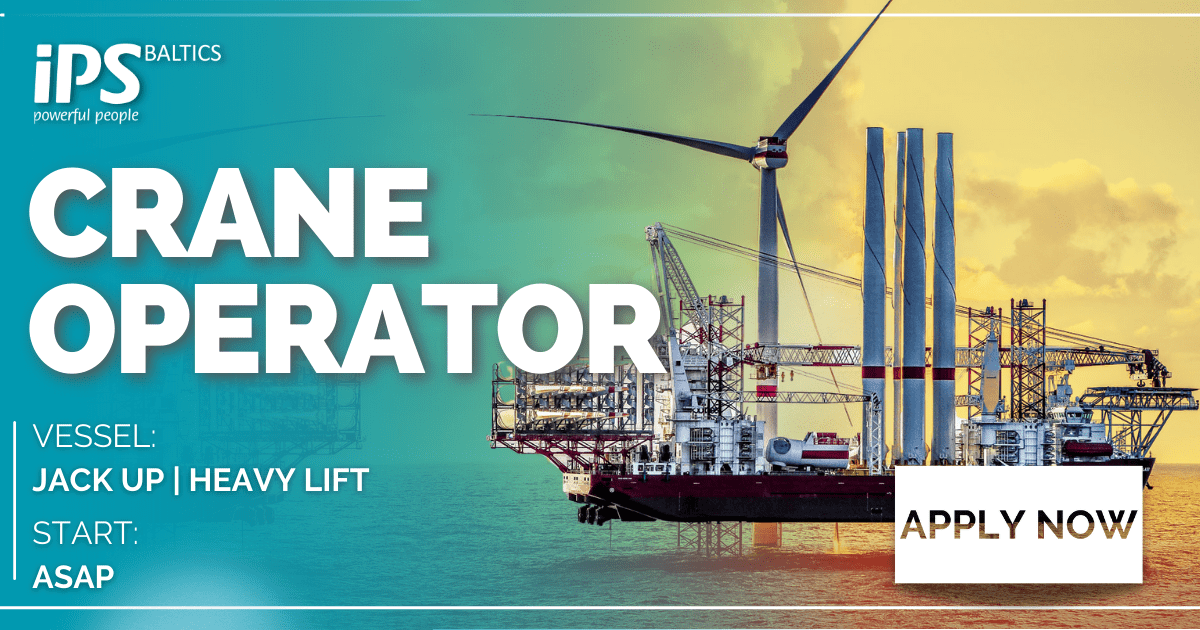 We are urgently looking for Crane Operators that have 5000T experience for long-term projects, on Jack-Up and Heavy Lift Installation vessels. 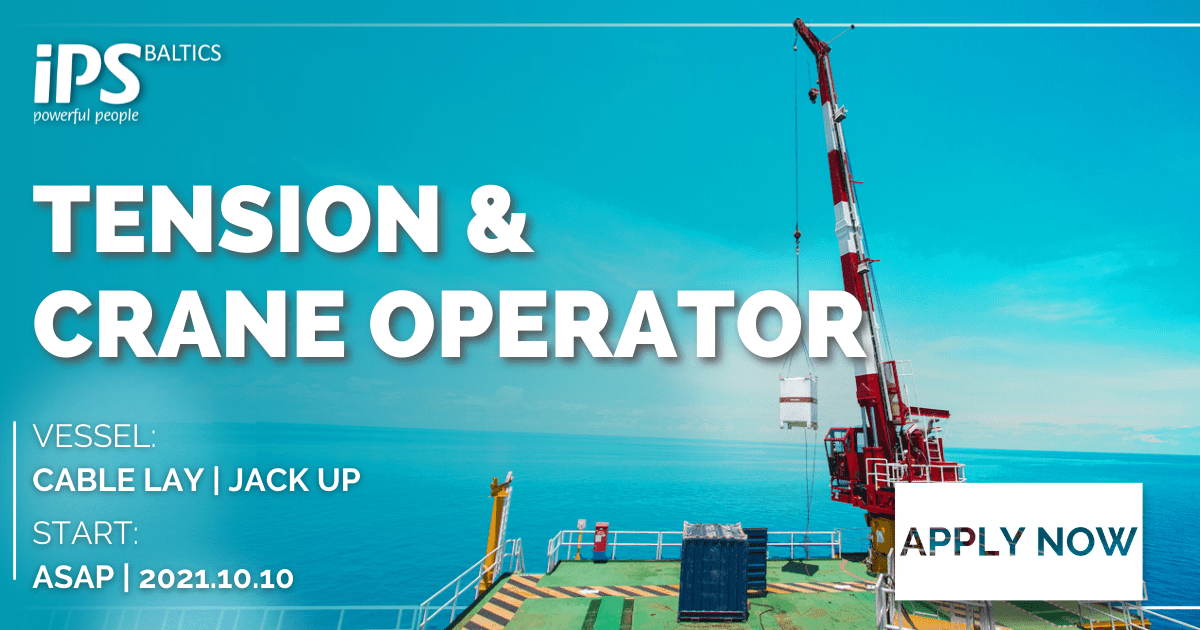 We are urgently looking for Tensioner Operator and also for Crane Operator. Boskalis has completed the installation campaign of 48 pin piles for the 600MW Changfang & Xidao offshore Changfang & Xidao (CFXD) offshore wind farm phase one-off Taiwan. Boskalis’ crane vessel Bokalift 1 was used for the campaign which kicked off in early July. CFXD is located 15km off the coast of Changhua County in Taiwan. ... 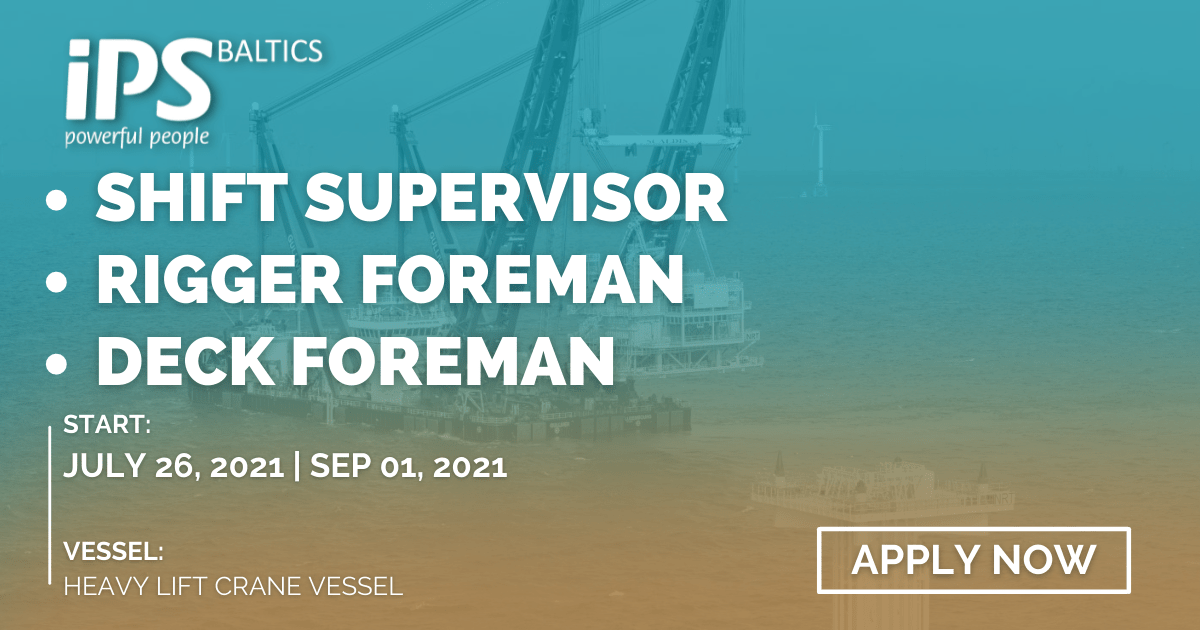 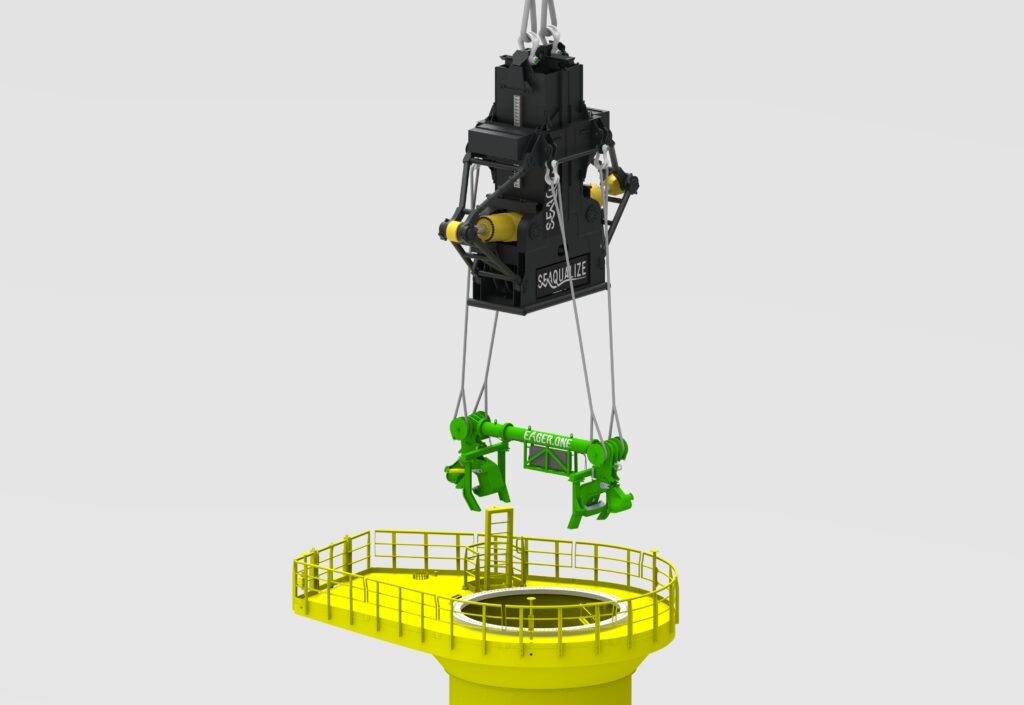 BOSKALIS equips with new Tool for Work in Taiwan

Eager.one has produced a Jacket Lifting Tool (JLT) specially made for the installation of jacket foundations that will be carried out by Boskalis on a Taiwanese project. 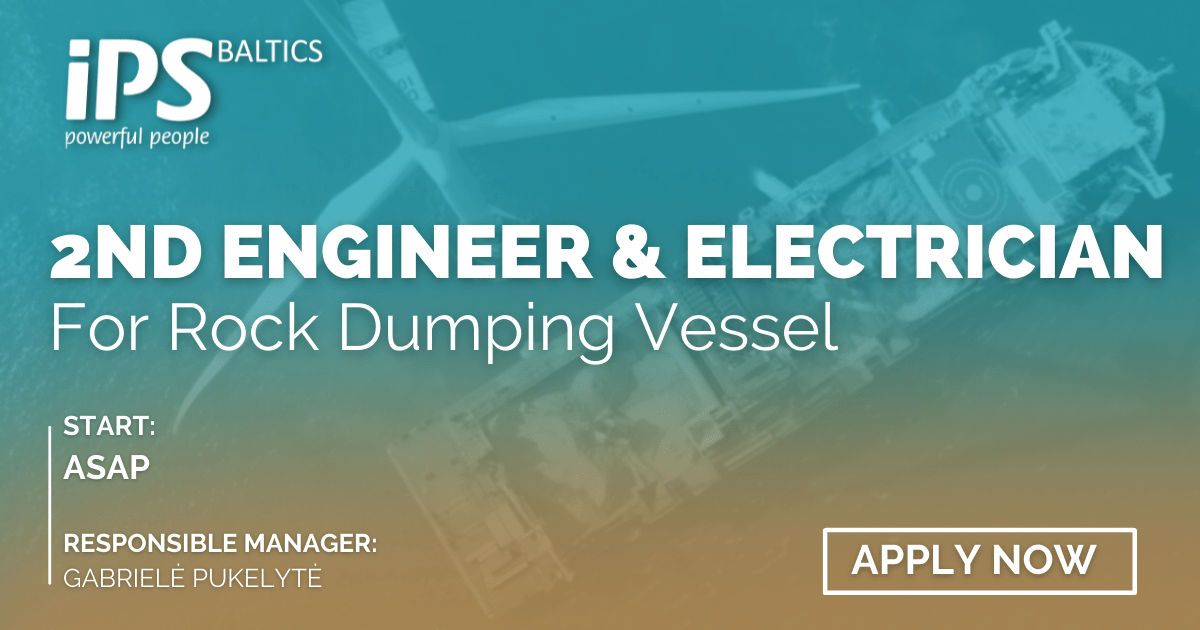 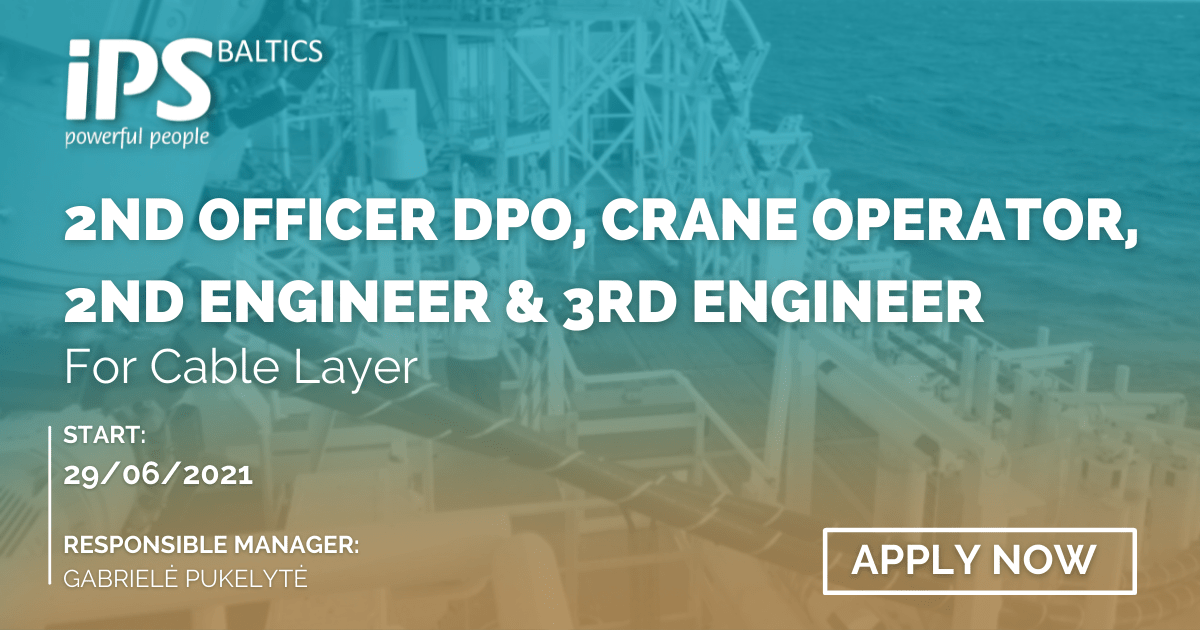 We are searching for experienced 2nd Officer/DPO, Crane Operator, 2nd Engineer and 3rd Engineer for long-term project in Taiwan We are urgently looking for experienced Shift Foreman for Construction Support Vessel. Project located in Taiwan. We are urgently looking for Second Engineer experienced with DP vessels, for Pipe burying vessel 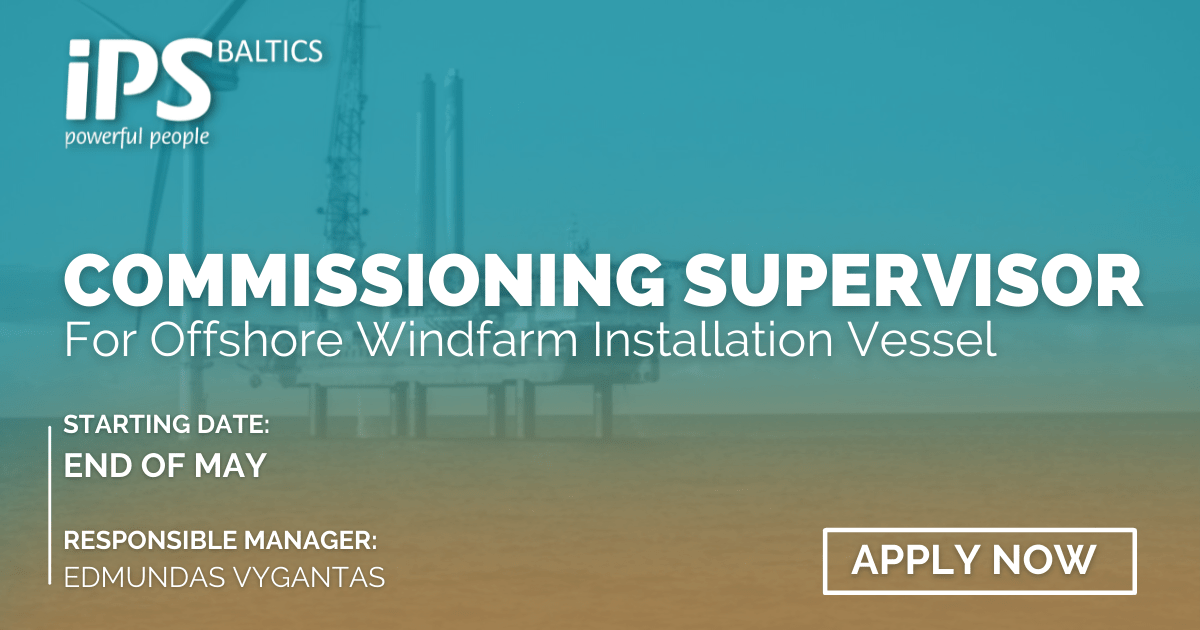 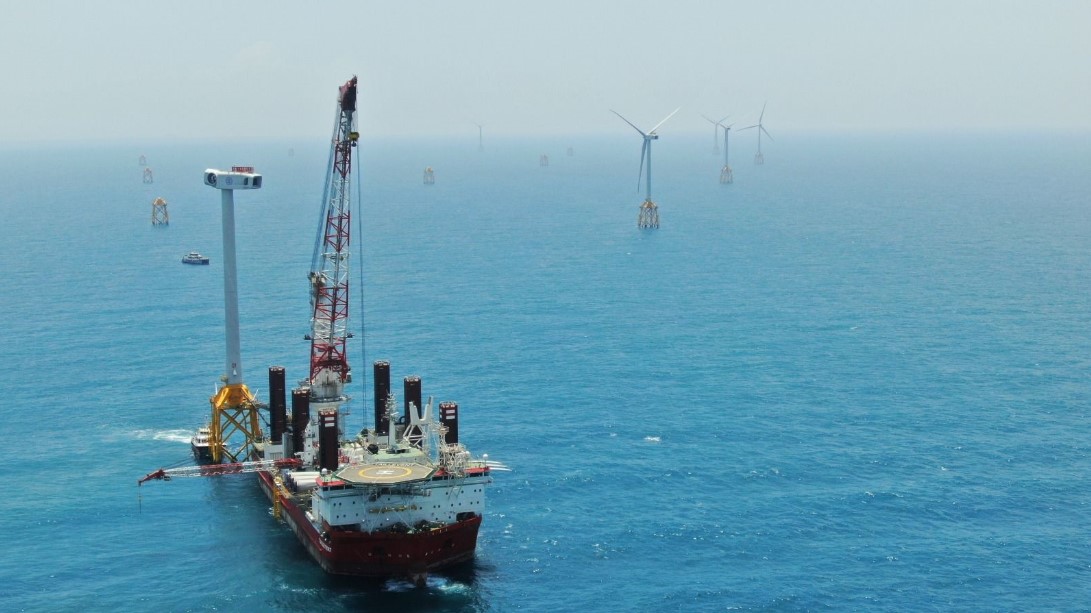 Jan De Nul has commenced the turbine installation at Taiwan Power Company’s Changhua Phase 1 offshore wind project after the winter break. The company’s jack-up vessel Taillevent installed the sixth Hitachi 5.2 MW turbine this week at the site located off the coast of Fangyuan in Central Western Taiwan. Taillevent erected the first of the total of ... We are urgently looking for Rigger Foreman for Heavy Lift vessel, project located in Taiwan 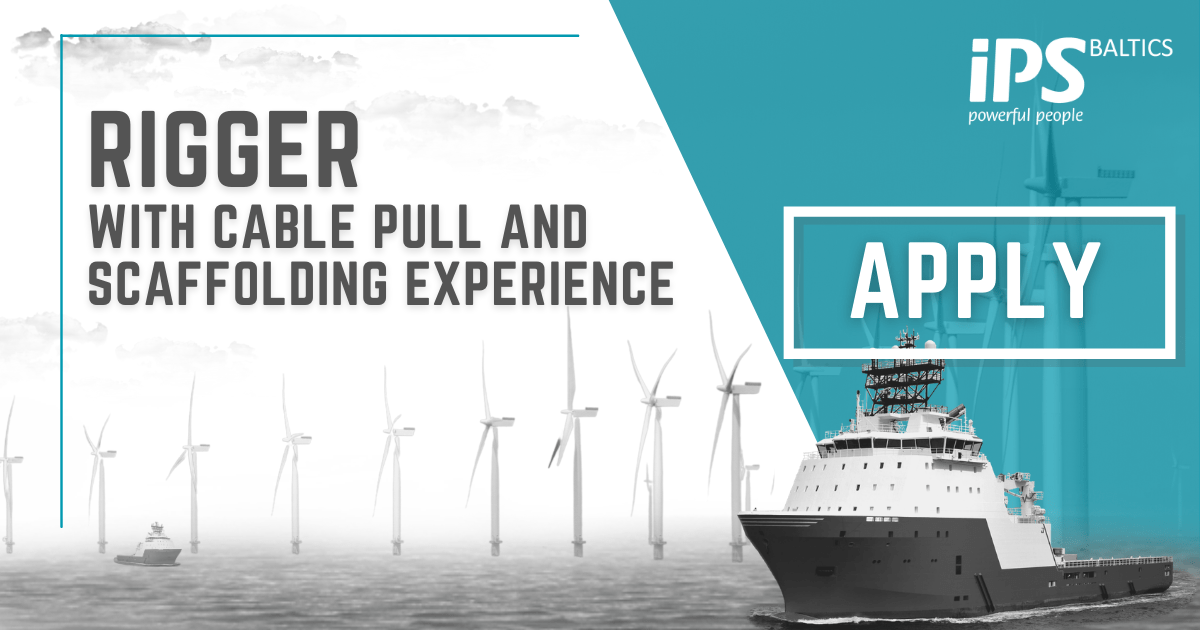 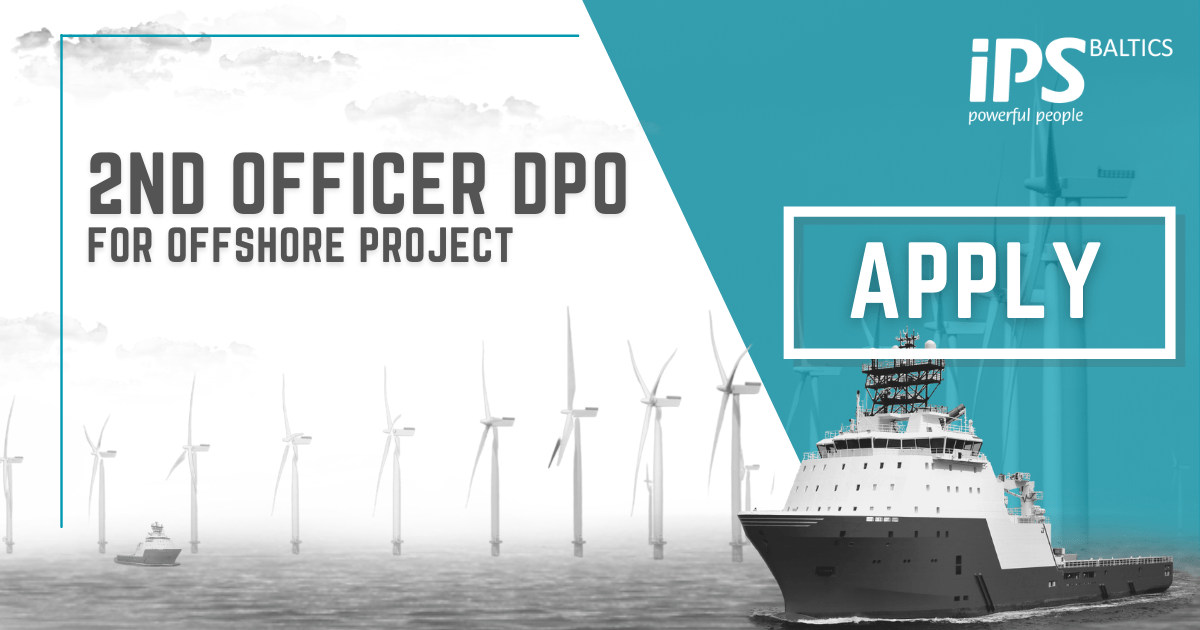 We are urgently looking for AB, Fitter, Deck Foreman and Equipment/Tension Operator for Cable layer, project located in Taiwan 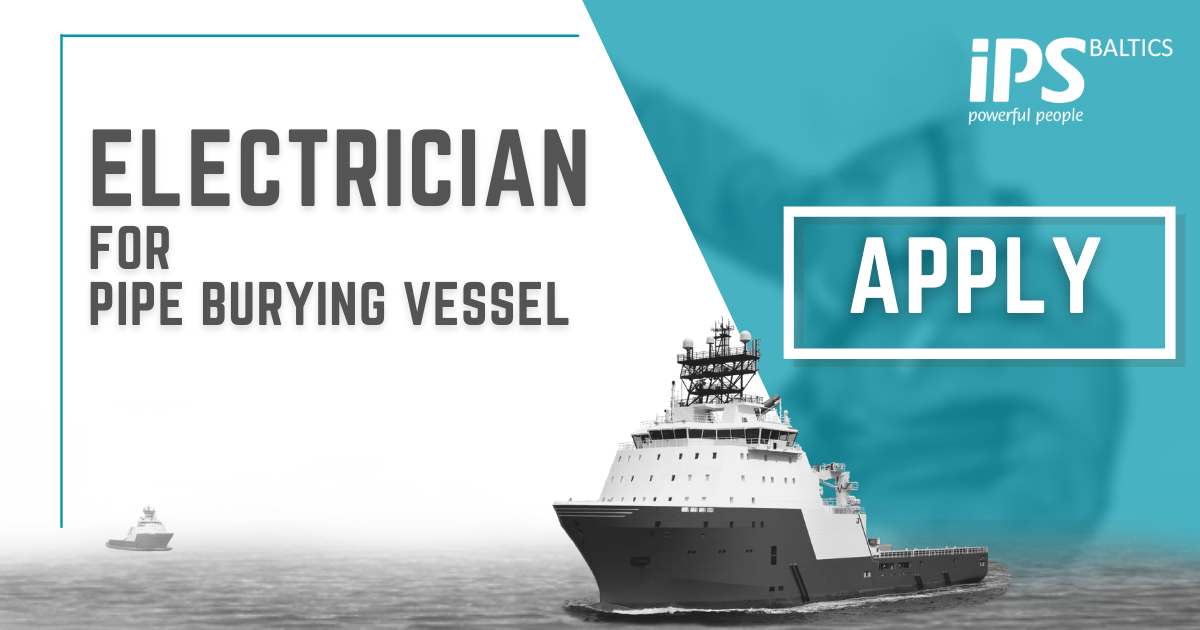 We are urgently looking for Electrician for Pipe burying vessel Pile-driving specialist MENCK has won a contract to support Boskalis with the foundation piling activities on the Changfang and Xidao offshore wind farm in Taiwan. This involves the piling of 186 pin piles for the 62 three-legged jacket foundations being installed over two campaigns in 2021 and 2022 in water depths of up to 40 ...