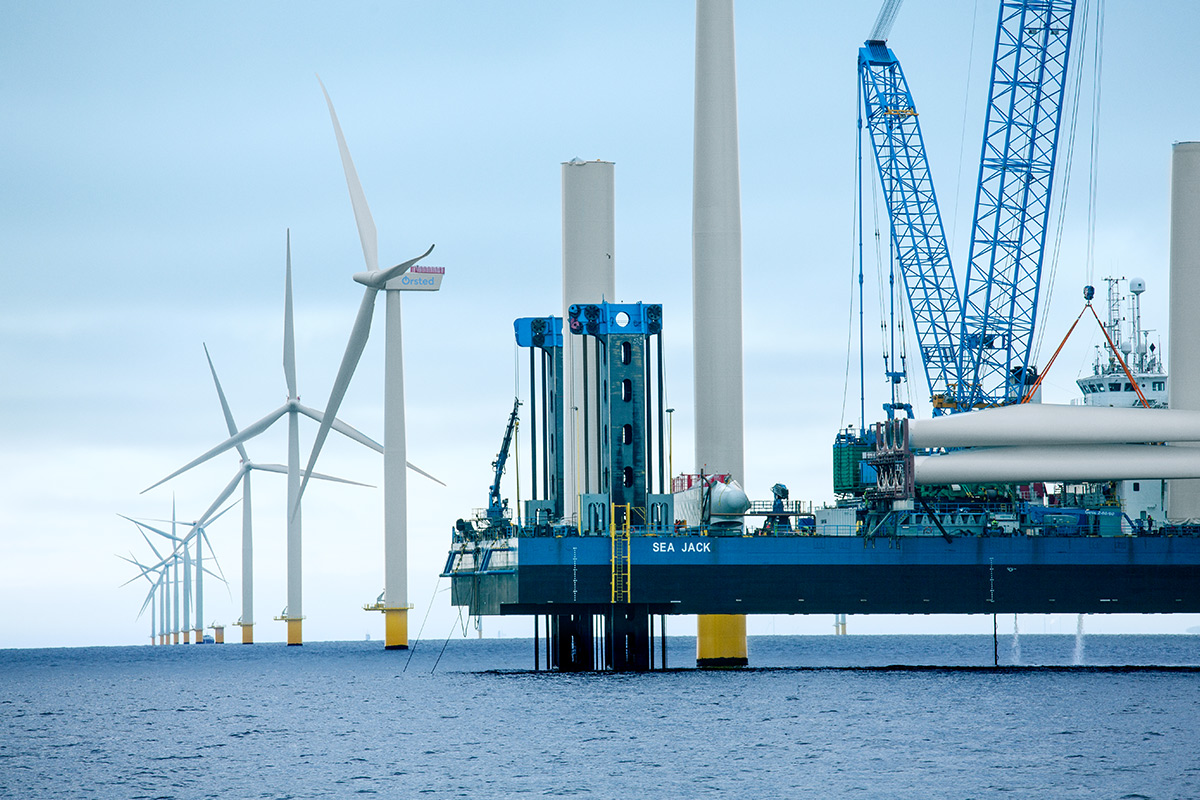 Ireland’s plans for developing offshore wind are starting to take real shape with two new large projects in the pipeline. The Moneypoint and Codling wind farms would between them bring nearly 3 GW of offshore wind capacity to the Emerald Isle’s coasts in the next decade.

Offshore wind will play a significant role in Ireland’s decarbonisation. According to its National Energy & Climate Plan, Ireland aims to develop 5 GW of offshore wind by 2030.  And with its newly published climate bill, the Irish Government aims to reduce total carbon emissions by 51% by 2030 compared to 2018. It also commits Ireland to climate neutrality by 2050.

These two new offshore wind farms will contribute significantly to reaching those targets. The Codling wind farm has started a public consultation on developing a 1.5 GW project in the Irish Sea which could produce its first electricity by 2027.

And the Moneypoint wind farm will be part of a bigger green energy hub replacing Ireland’s only remaining coal-fired power plant which will be shut down by 2025. The project could be operational as early as 2028 according to the developer. The 1.4 GW floating project also showcases the economic potential of floating wind as it will create 600 additional jobs.

However, the Irish Government needs to speed up the planning and permitting process for offshore developments. There are still gaps in the regulations around planning, consenting and grid connection. The pathway for building offshore wind farms is longer than onshore on average and if the country wants to reach its 2030 target it needs to act quicker.

WindEurope CEO Giles Dickson said: “It’s great to see that Ireland is starting to tap its huge offshore wind potential. These two new offshore projects will bring large volumes renewable energy and they’ll create many new jobs. The Irish Government has set itself a commendably ambitious target of 5 GW offshore wind by 2030. This is achievable, but they’ll need to speed up the planning processes, and the sooner they can do this, the better” 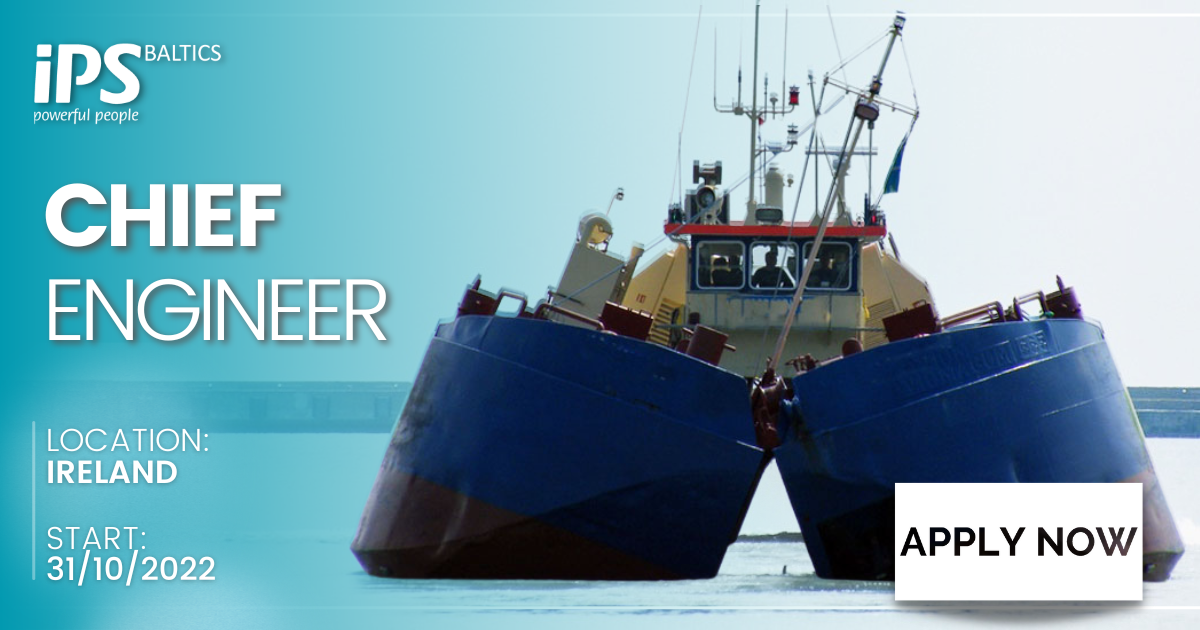 We are presently looking for Chief Engineer, preferably with Split Hopper Barge experience: 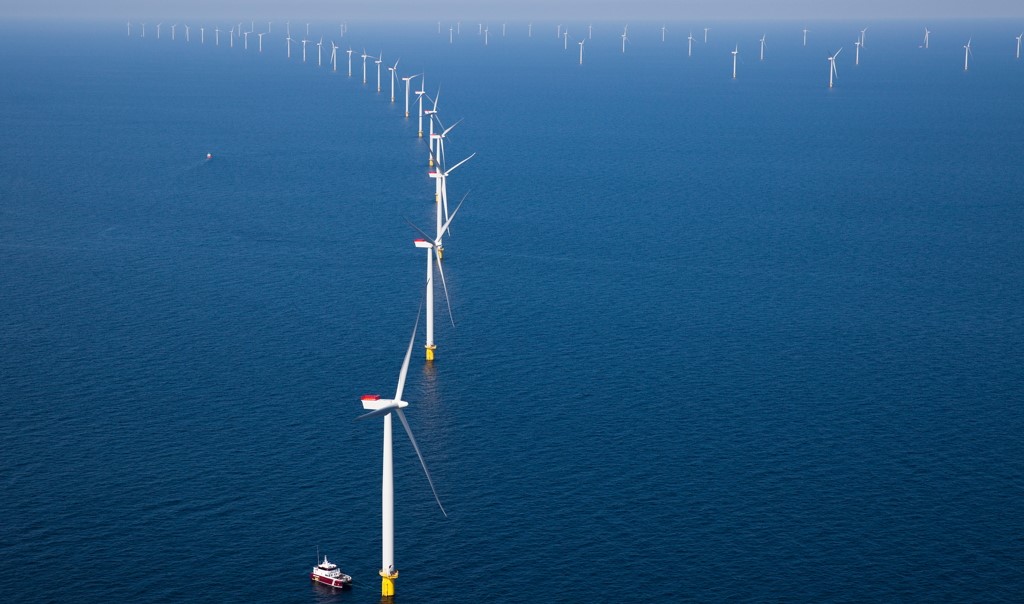 Irish Government is working on a new maritime planning bill that would remove the regulative and administrative challenges present under the current act and allow for faster realisation of offshore wind projects. The Maritime Area Planning (MAP) Bill will also establish a new agency to regulate development in Ireland’s Maritime Area – the Maritime Area Regulatory ...