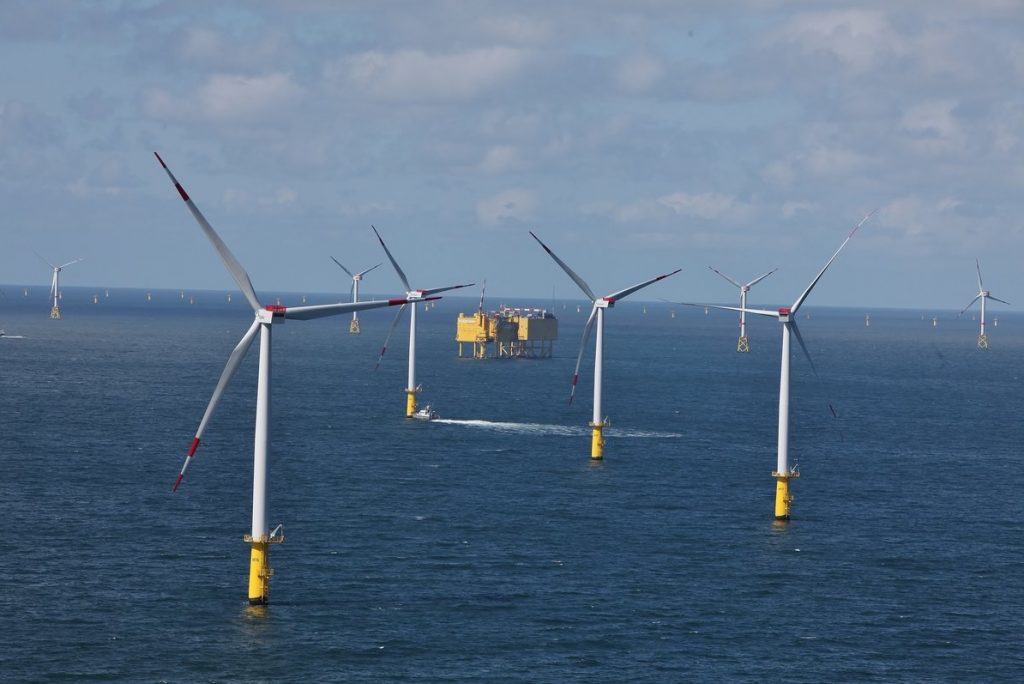 In 2020, Germany’s total offshore wind generation was 26.89 terawatt hours (TWh), of which wind farms in the North Sea generated 22.76 TWh and those in the German sector of the Baltic Sea produced 4.13 TWh of electricity.

TenneT has reported the 12.4 per cent increase in offshore wind generation in the German North Sea and said that, in purely mathematical terms, this meant that the annual demand of around seven million households, three quarters of a million more than in the previous year, could be covered with green energy.

The share of electricity transmission from the North Sea offshore wind farms was 17.2 per cent of total wind power generation in Germany, which reached 132.32 TWh in 2020.

TenneT also operates the Borssele alpha and Borssele beta offshore grid connection systems in the Dutch part of the North Sea. The two systems, with a combined capacity of 1.4 GW, transferred 1.82 TWh of offshore wind energy to land in 2020.

“The North Sea is becoming the new powerhouse of Northwest Europe. TenneT already operates offshore grid connections in Germany and the Netherlands with a transmission capacity of around 8,500 megawatts, including more than 7,000 megawatts in the German North Sea”, said TenneT COO Tim Meyerjürgens.

“The German government also recognises the enormous importance of the North Sea for our electricity supply and has raised the targets for 2030 to 20,000 megawatts, of which TenneT will realise the largest part with approximately 17,000 megawatts. Added to this is the TenneT offshore grid in the Netherlands, where we will increase transmission capacity to 9,600 megawatts by 2030. All together, that’s over 26,000 megawatts in 2030. We will invest 20 billion euros in the North Sea alone for this over the next few years”, Meyerjürgens said.

The transmission system operator also plans to build a first cross-border wind power hub in the North Sea together with its consortium partners by 2035. The hub, which will have a capacity of 12 GW, will supply Denmark, the Netherlands and Germany with electricity generated in the North Sea. 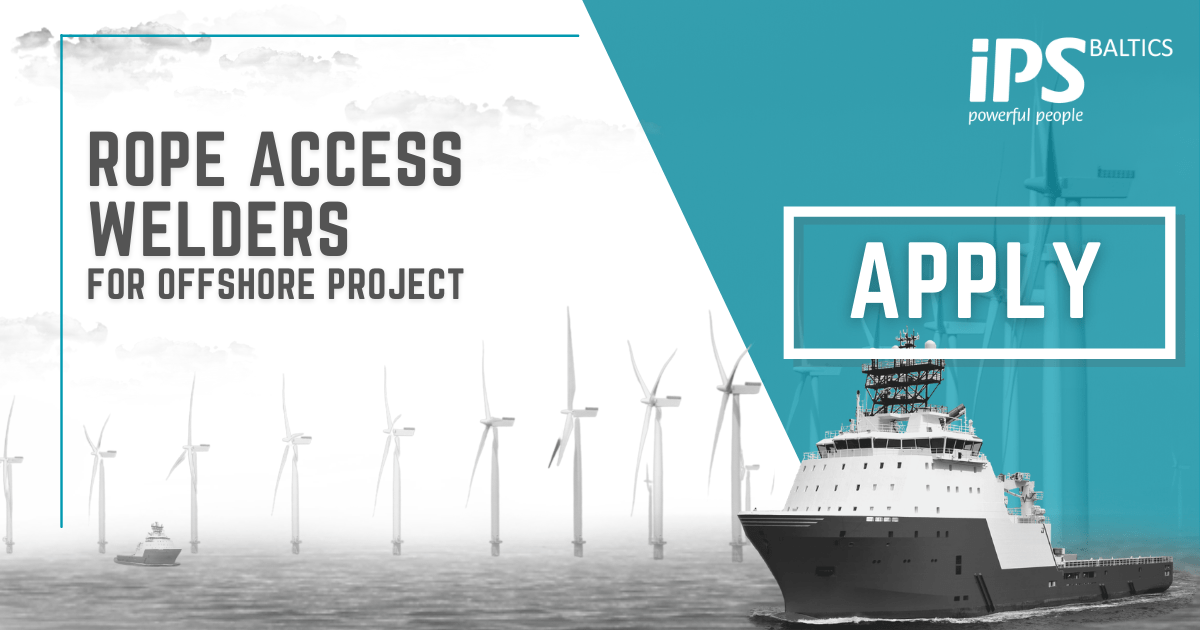 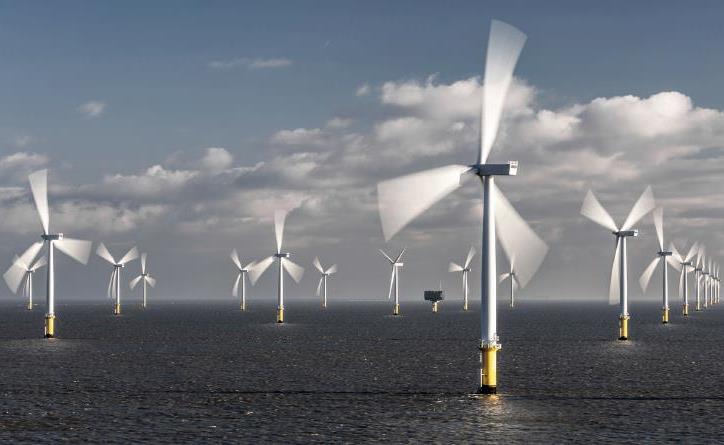 German Federal Network Agency (Bundesnetzagentur) opened tenders for three new offshore wind sites on 26 February. Two of the sites are located in the North Sea and one is situated in the German part of the Baltic Sea. The tenders are open until 1 September, with the maximum value of bids limited to 7.3 eurocents ... 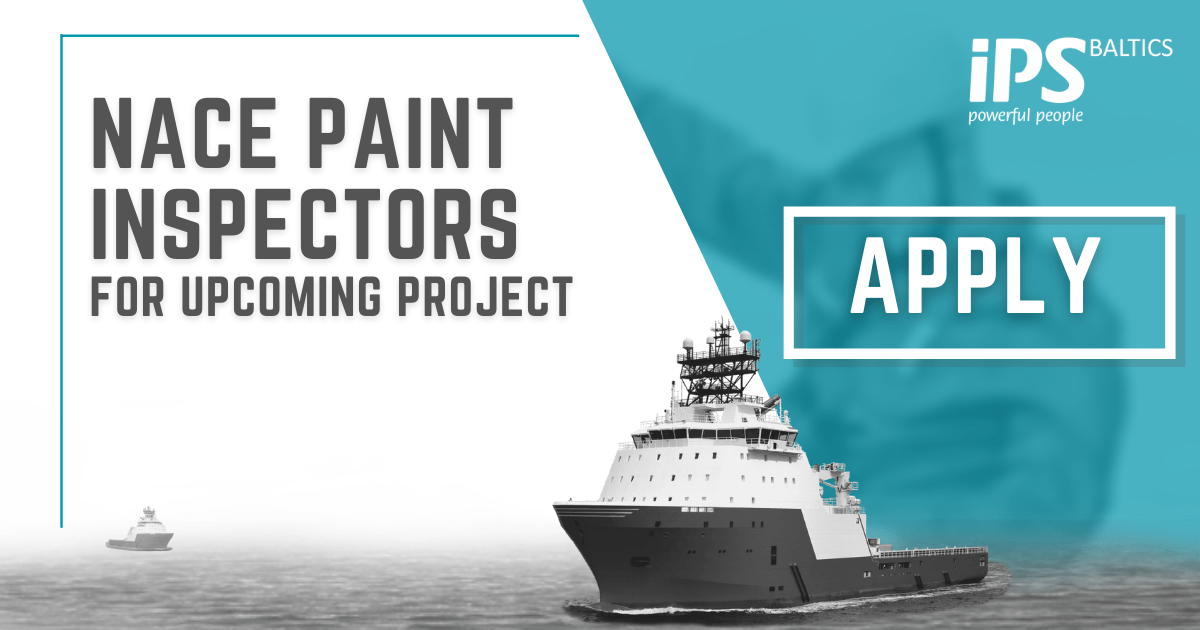 For upcoming project we are looking for experienced NACE Paint Ispectors. 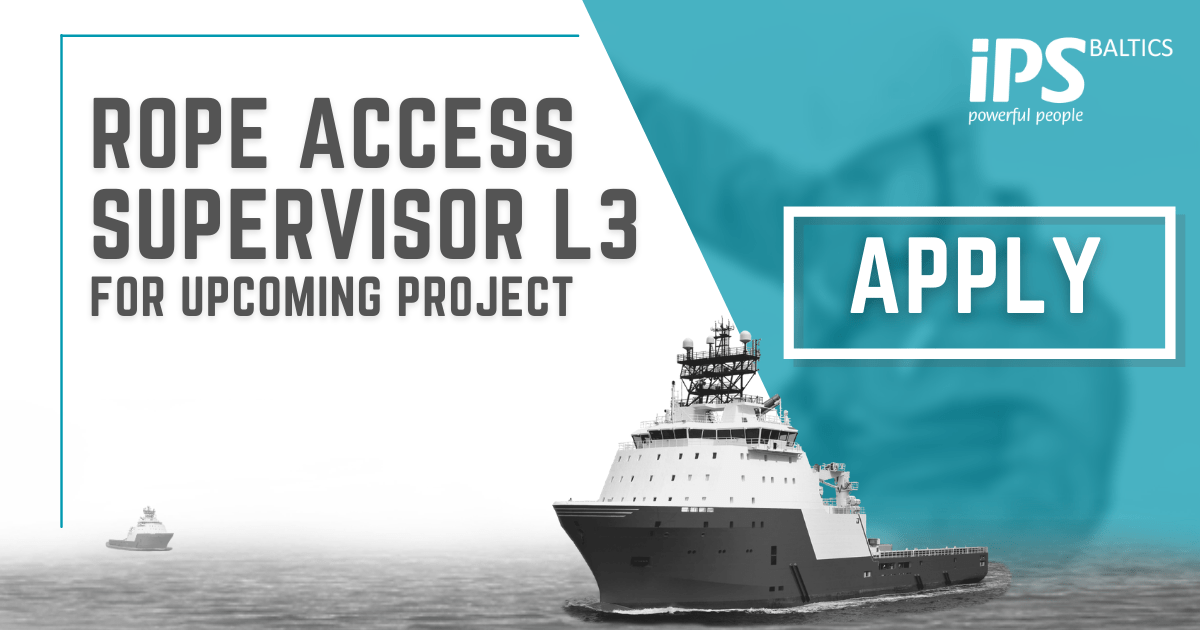 For upcoming project we are looking for experienced Rope access supervisor L3. 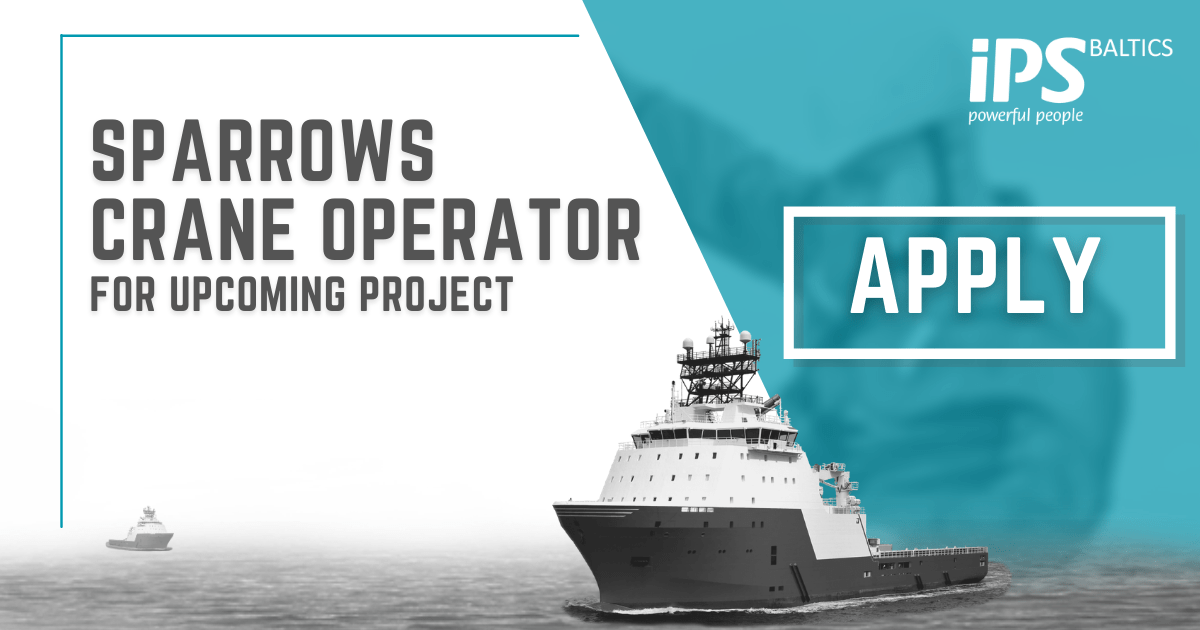 For upcoming project we are looking for experienced Sparrows st. 3 Crane Operator. 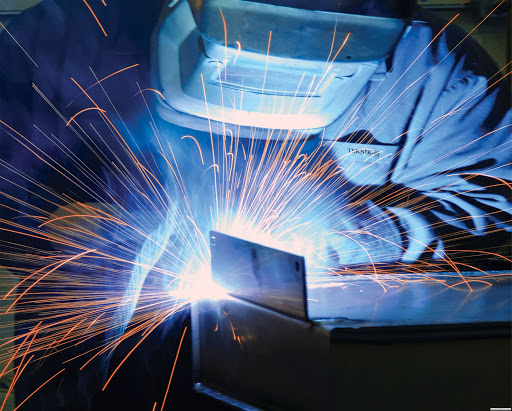 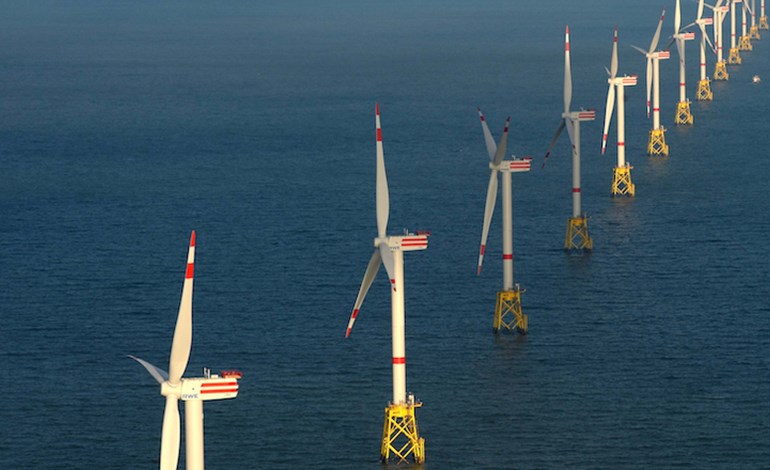 German renewables have for the first time produced more electricity than all fossil fuels in a full year, according to new figures. The Fraunhofer Institute found green power hit 183 terawatt-hours in 2020, outstripping the 178TWh from lignite, coal, oil and gas. The performance was led by wind, which delivered 132TWh in the year, up ... 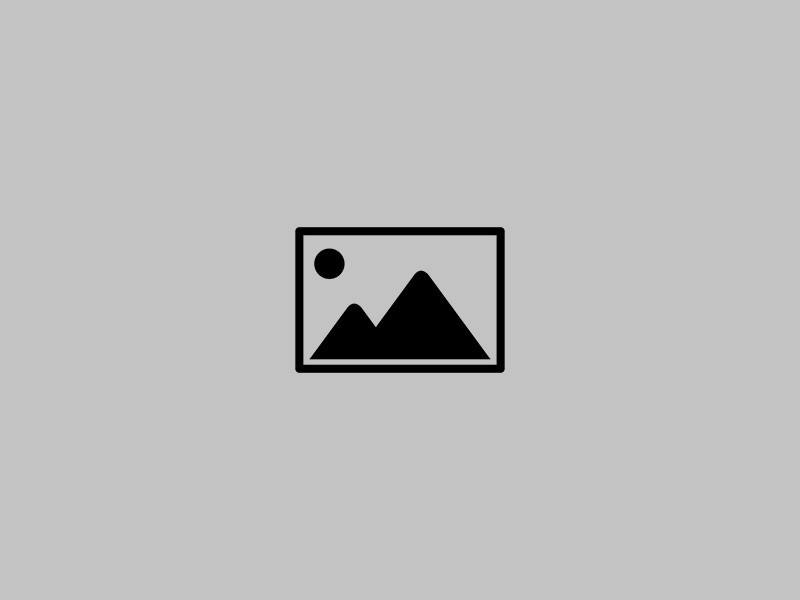 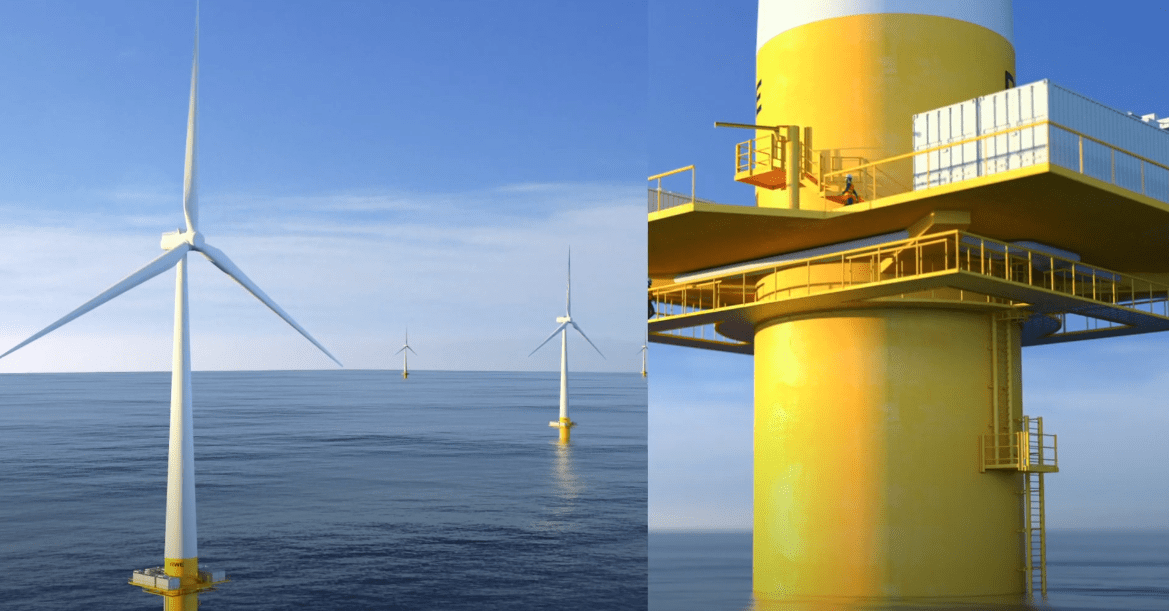 The newly established AquaVentus association has presented a project to install 10 GW of offshore wind capacity in the German North Sea for the production of green hydrogen. 27 companies, research institutions, and organizations are part of the AquaVentus association. These include RWE, Shell, Siemens Gamesa, MHI Vestas, Parkwind, Vattenfall, and Northland Power. The wind ... 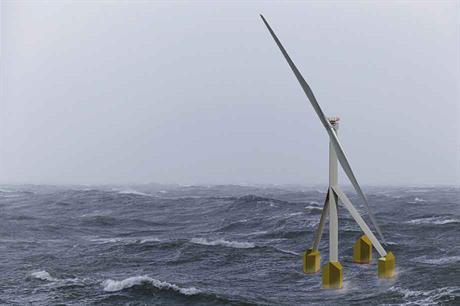 A new concept for a floating wind turbine platform that aligns itself depending on wind conditions is being developed in Germany under the framework of the joint research project HyStOH, set up by the Federal Ministry for Economic Affairs and Energy (BMWi). The Hamburg University of Technology (TUHH) has investigated and optimised the concept for ...