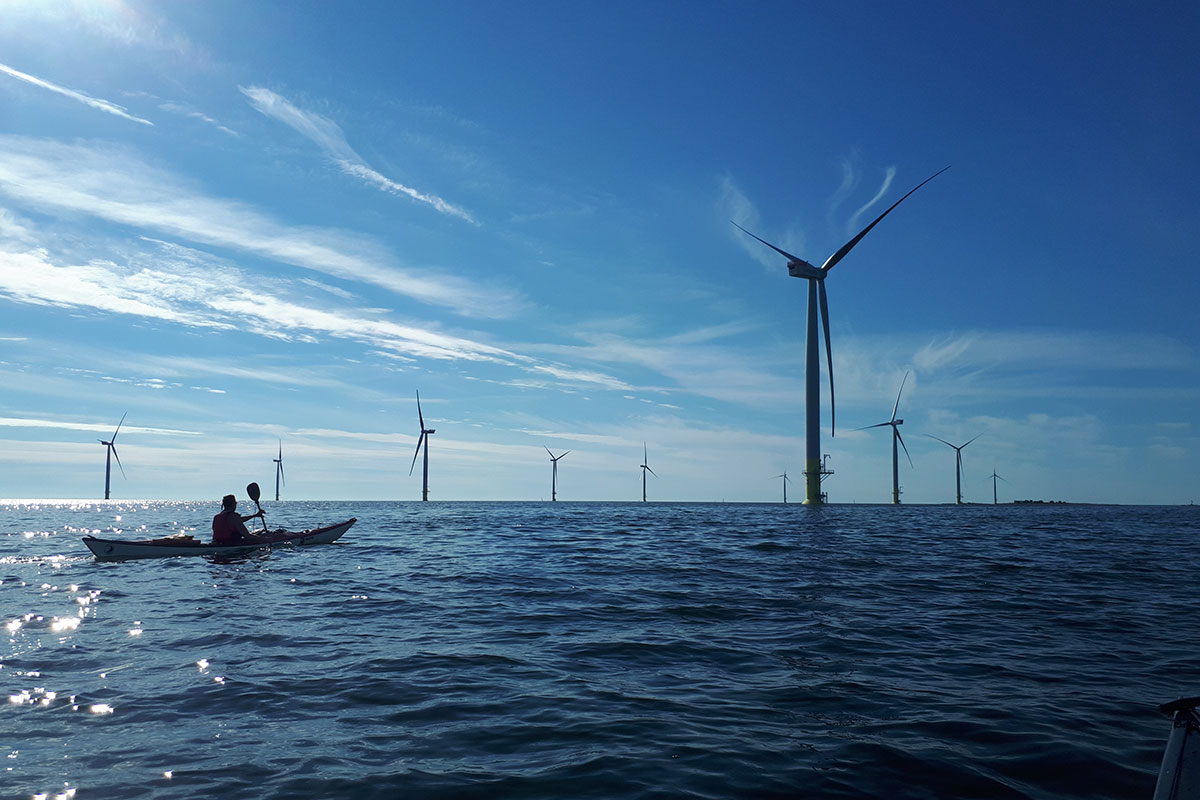 The Finnish municipality of Korsnäs has approved plans for an offshore wind farm submitted by the state-owned enterprise Metsähallitus.

The offshore wind farm is proposed to be built approximately 15 kilometres off the coast of Korsnäs, within a project area spanning some 180 square kilometres. The wind farm is planned to feature “up to dozens of” 12-20 MW wind turbines, according to the preliminary plan.

The project’s exact capacity and the final demarcation of the wind farm site at the selected area will be known as the planning progresses.

The next steps in project development include wind measurements, environmental impact assessment (EIA) and further planning activities, as well as applying for water and construction permits. It is estimated that it will take around four years to complete all this.

Due to the large scope of the project, Metsähallitus is looking for a partner, which will be appointed through competitive procedure. The state-owned company issued a tender on 3 December, seeking a financial advisor for the selection of a partner for the development and implementation phase of the offshore wind project. The tender is open until 4 January 2021.

Once the government permit for the project is issued, the project rights for the ready-to-build offshore wind farm will be sold either to the development partner or to a third party. The sea area at the project site will still be owned by the state and the state-owned manager of the area Metsähallitus, which will receive an annual fee for the use of the area.

Finland is making an effort to become the world’s first fossil free society by 2035, Metsähallitus said in November after submitting the plans to the municipality for what will be its first offshore wind project.

“The goal of Metsähallitus is to multiply the wind power capacity installed in state-owned areas by 2030”, said Otto Swanljung, Wind Power Manager at Metsähallitus.

“The regional economic impacts of offshore wind power are significant. If the Korsnäs offshore wind farm is built, it will bring an enormous boost to the economy of the municipality of Korsnäs and the entire Vaasa region”, Swanljung said.

Korsnäs Mayor Christina Båssar said the construction of the offshore wind farm would benefit the municipality with bringing jobs and subcontracting opportunities that would in turn increase its tax revenue.

“The offshore wind farm could finally fill the hole left by the closure of the Outokumpu mine in the 1970s. We have tried everything to create new jobs in Korsnäs but it is not easy in rural areas”, Mayor Båssar said. 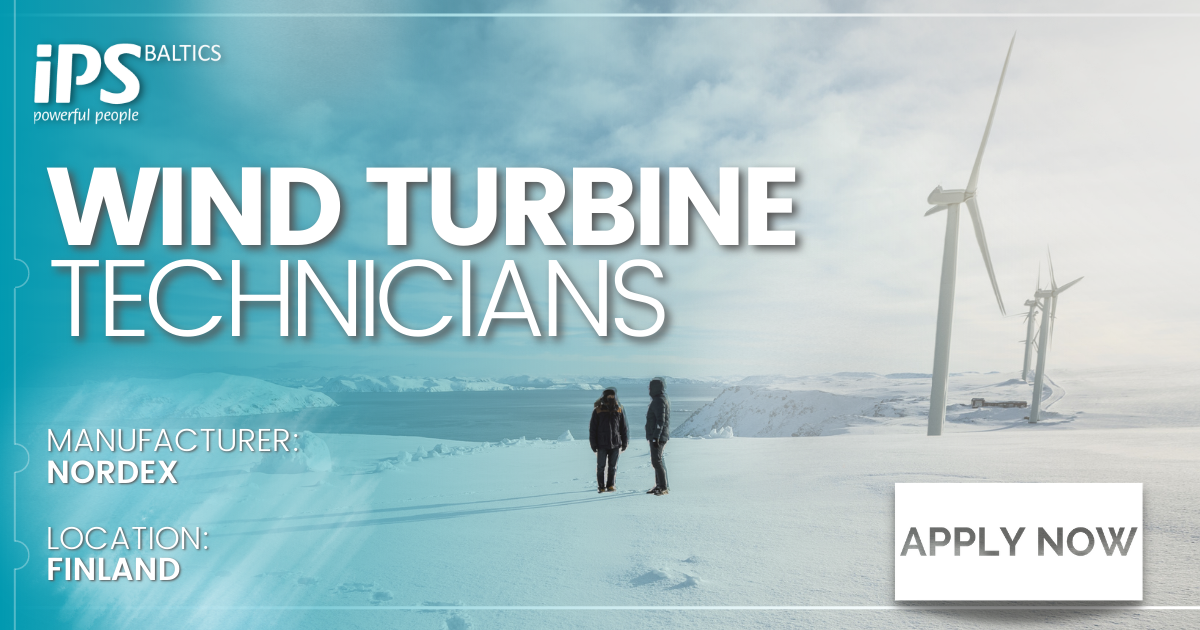 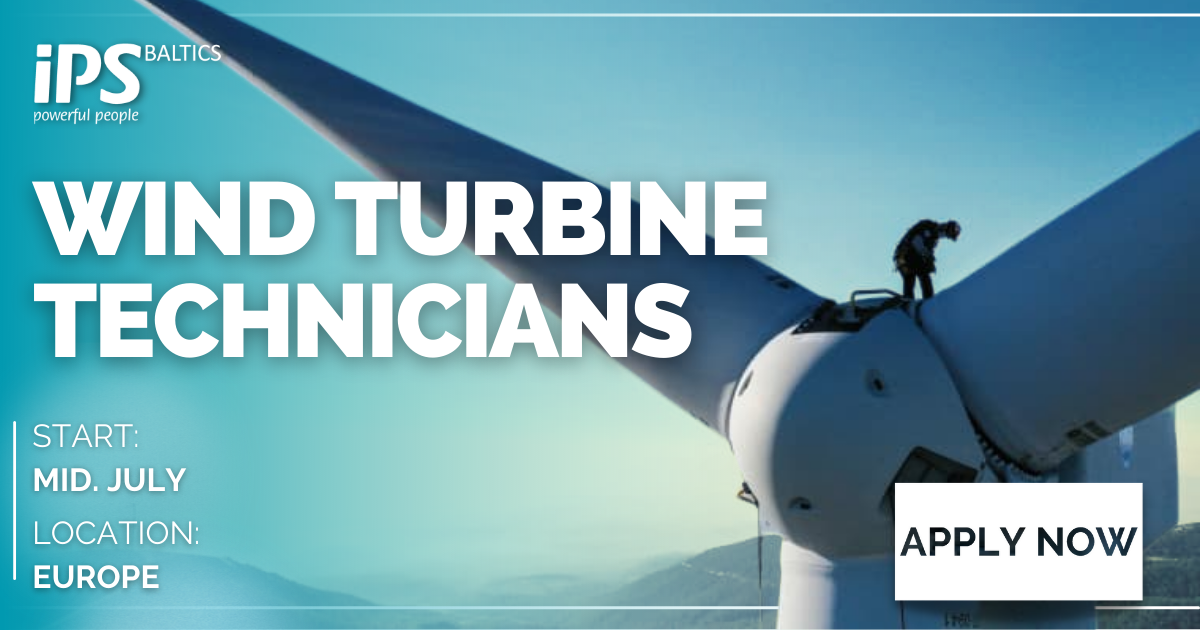 For an upcoming project, we are looking for Technicians who have NORDEX DELTA4000 experience 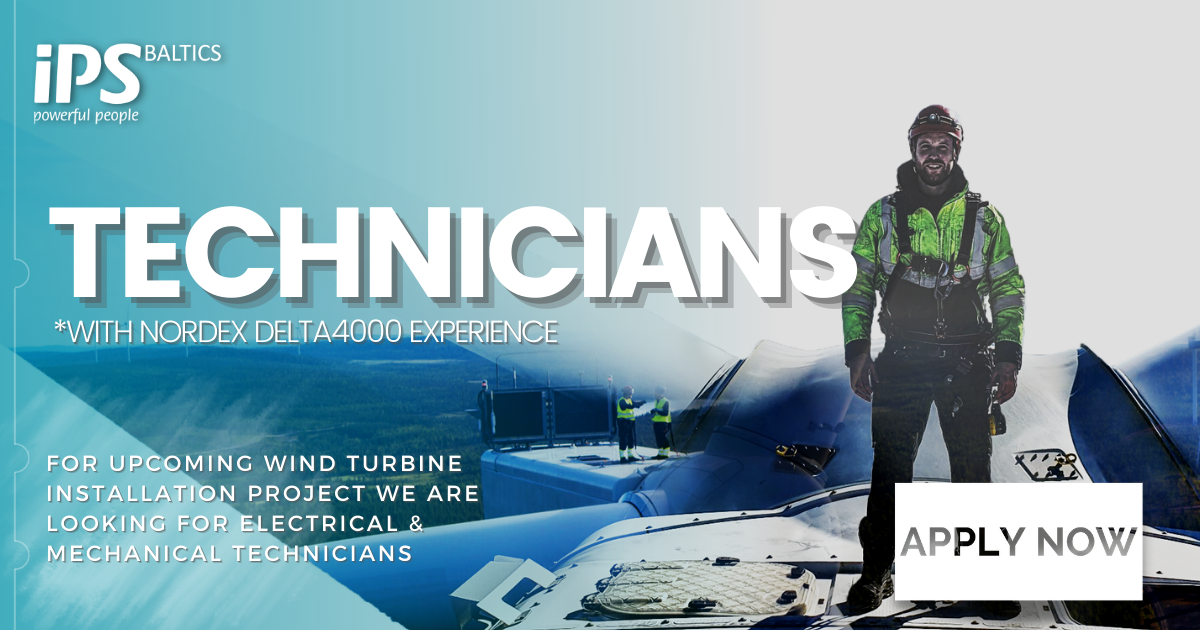 For an upcoming project, we are looking for Technicians who have NORDEX DELTA4000 experience. 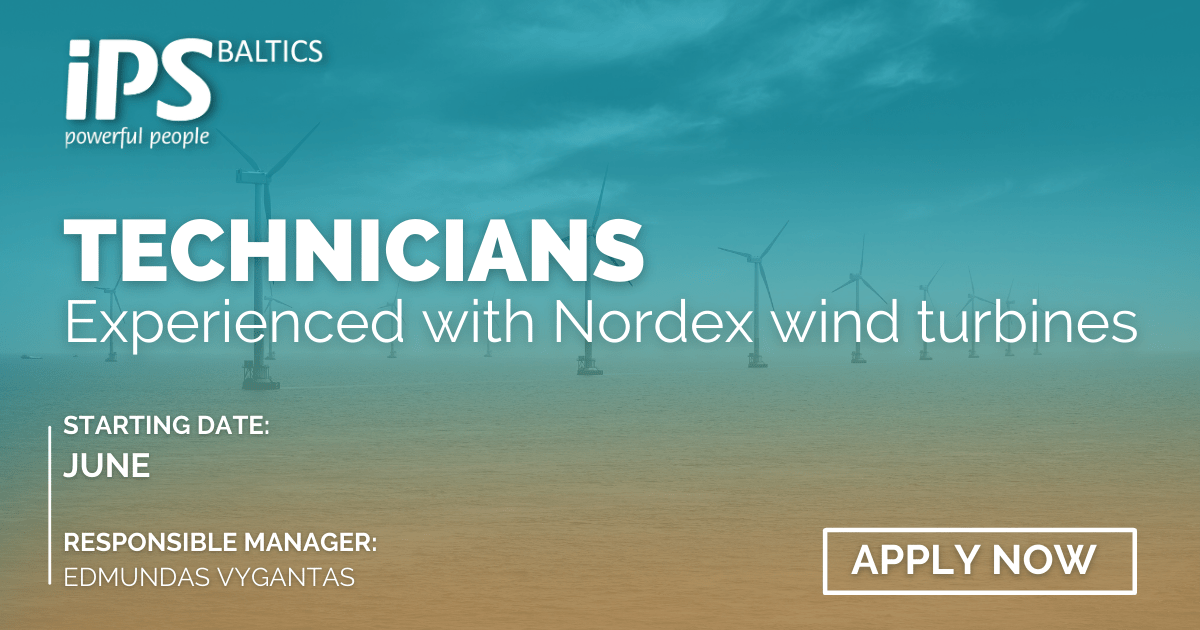 For the upcoming onshore wind project, we are looking for Technicians experienced with Nordex wind turbines 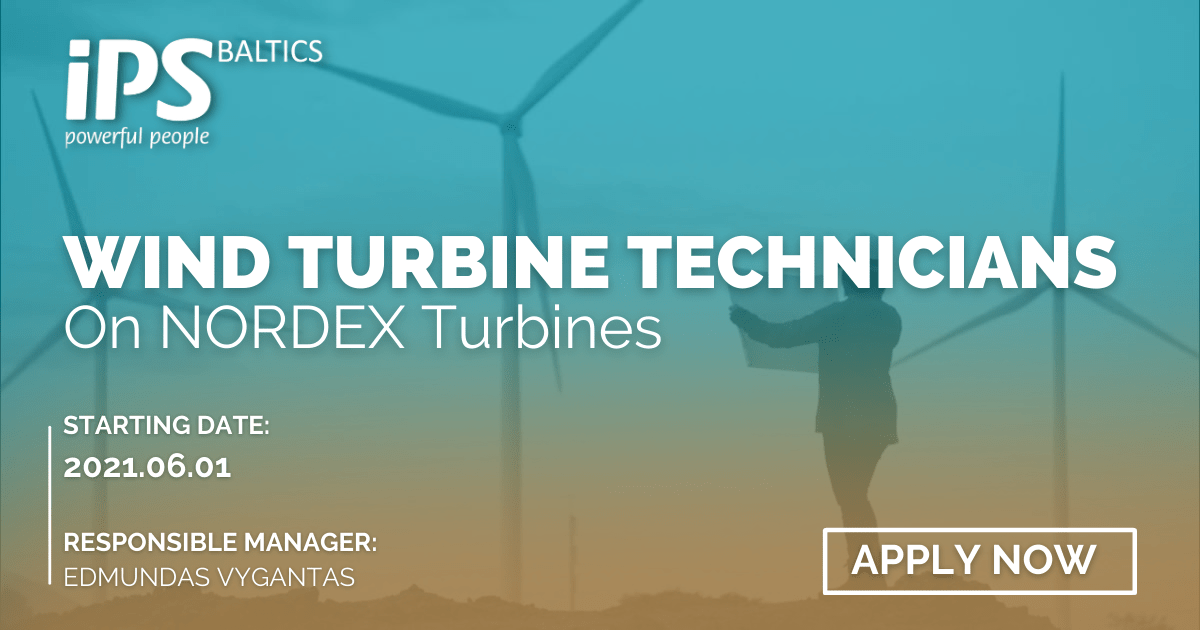