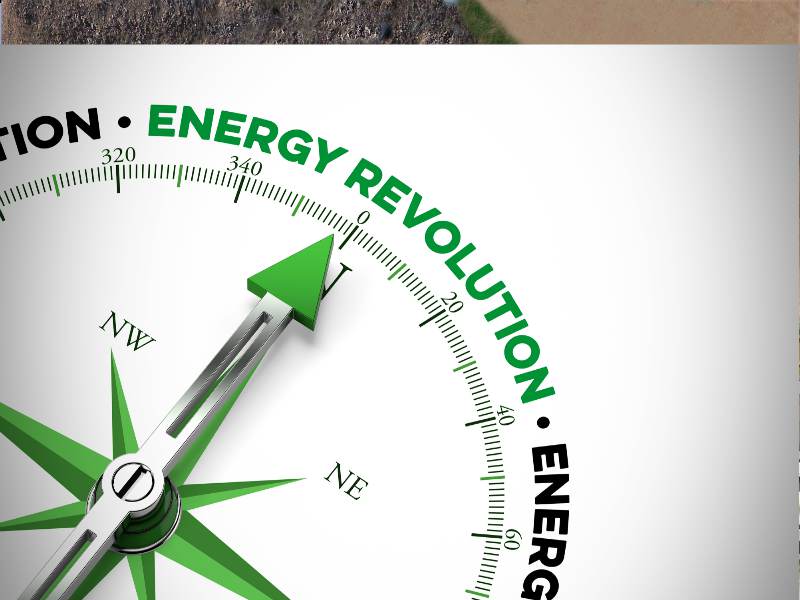 The Biden Administration has through the US Department of Energy announced its 2030 offshore wind energy installation goal. The goal is part of efforts to accelerate the fight against climate change through the decarbonisation of the energy industry.

Announced by the Secretary of Energy Jennifer M. Granholm, the goal includes the US installing up to 30 GW of offshore wind energy capacity by 2030.

The announcement follows a decree issued by president Joe Biden for the US to accelerate the deployment of renewable energy to mitigate climate change, as well as to create more jobs for US citizens whilst cutting emissions and ensuring reliability of the grid.

Reaching the target will enable the US to support approximately 77,000 jobs, generate energy to power some 10 million households and cut 78 million metric tons of carbon dioxide emissions.

Amongst the jobs anticipated to be created, more than 44,000 workers will be employed in offshore wind and nearly 33,000 jobs will be in communities supported by offshore wind activities.

Reaching the 2030 target will help the US to unlock a pathway to deploy 110GW or more of offshore wind by 2050, supporting 135,000 total jobs, including 77,000 in offshore wind and 58,000 induced in communities with offshore wind activities.

To reach the goal, the US Department of Energy (DoE) plans to increase its funding directed towards the sector. The department has so far announced its plan to release $3 billion in funding through the Loan Programme Office’s Title 17 Innovative Energy Loan Guarantee Programme.

The loans will be issued to offshore wind and offshore transmission developers, suppliers, and other financing partners. 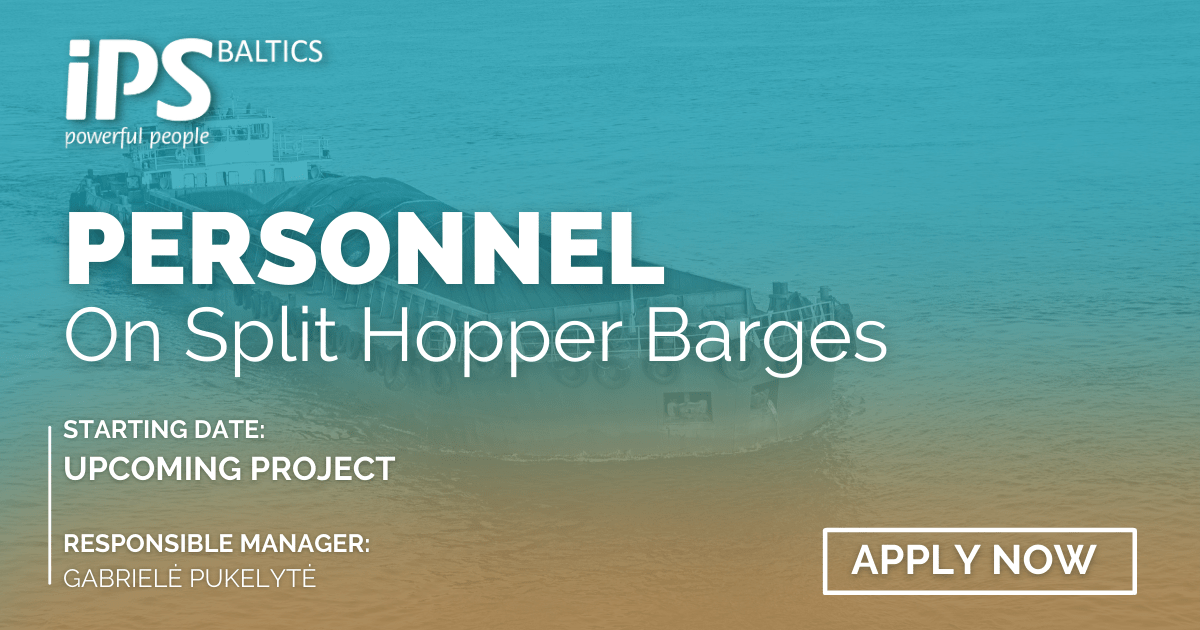 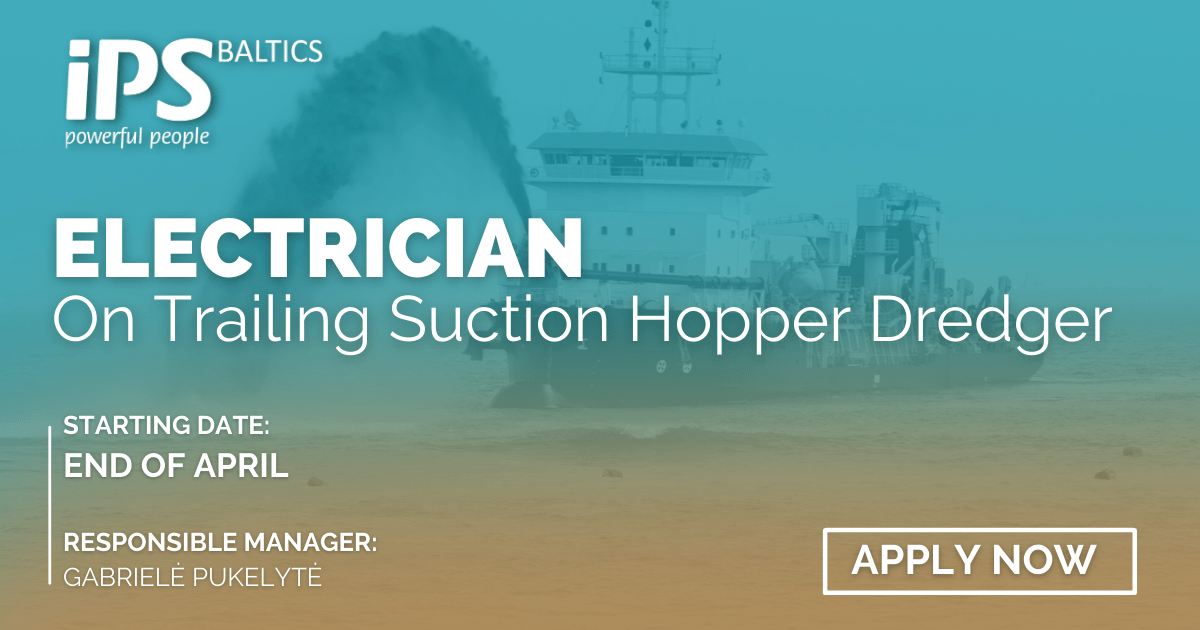 We are looking for experienced Electrician for Trailing Suction Hopper Dredger, project starting in the end of April 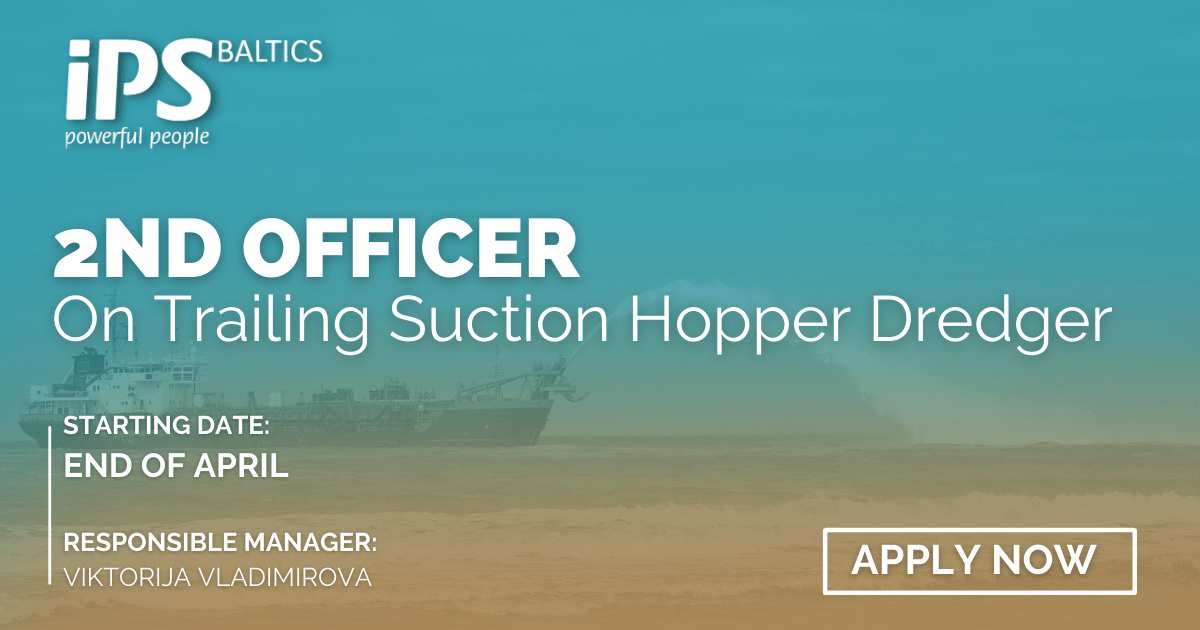 We are looking for 2nd Officer, who has previous experience on Dredgers, with ASD and as a Pipe Operator